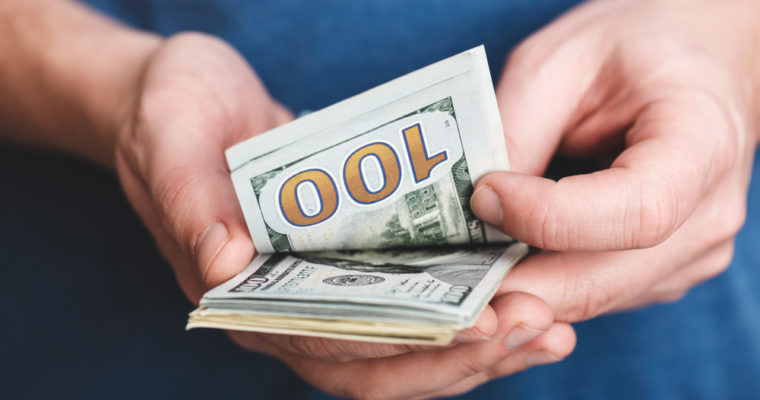 These are a few pieces that were particularly popular this week.