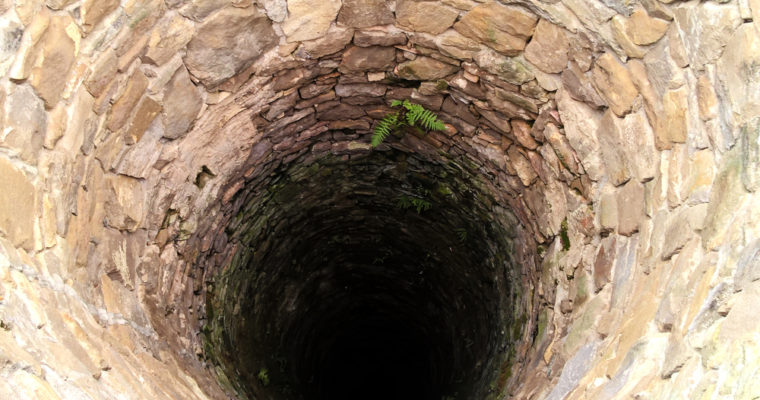 Earlier this week, the crypto market seemed to be initiating a strong corrective rally, as Bitcoin breezed past $6,500.

However, in the past 24 hours, the crypto market demonstrated a slight decline in value from $204 billion to $198 billion, as small market cap cryptocurrencies and tokens struggled to maintain momentum.

While the crypto market eventually recovered to $202 billion, the price movement of major cryptocurrencies on September 15 showed that the market is undergoing a bottoming out process, demonstrating volatility in the low price range.

As CCN reported, billionaire investor Mike Novogratz stated on September 14 that the crypto market has already reached a bottom at the $186 billion mark and is ready to initiate a new mid-term rally.

“This is the BGCI chart. I think we put in a low yesterday. retouched the highs of late last year and the point of acceleration that led to the massive rally/bubble… markets like to retrace to the breakout..we retraced the whole of the bubble,” Novogratz said.

Similar technical indicators have shown highly oversold conditions for the crypto market, suggesting that in the upcoming days, as long as the volume of the market can be maintained, a rally is due.

But, as seen in February, April, June, and August, an abrupt increase in the price of Bitcoin is not beneficial for the market. It is important for major cryptocurrencies to properly bottom out and stabilize in the low price range before gradually increasing in value and volume.

Luke Martin, a widely recognized technical analyst in the cryptocurrency sector, stated that the next resistance level for Bitcoin is at around $6,900, based on the trend of BTC since early 2018.

“Pattern of the BTC bounces from $6,000 lows this year. Each subsequent bounce has been weaker taking us to the 61.8% fib retracement level of the move down. (first bounce only a 50% retrace) 61.8% retrace of most recent drop puts BTC resistance $6,940.”

If Bitcoin can continue to remain stable in the mid-$6,000 region, it is likely that BTC surpasses the $6,900 mark in the short-term. But, if th volume of Bitcoin declines below $3 billion and the rest of the market struggles to regain momentum, it is also possible that BTC remains in the $6,400 to $6,500 range.

Throughout the past week, tokens have continuously shown oversold conditions, recording large losses against BTC apart from September 13 when tokens like ICON, 0x, and BAT recorded relatively large gains.

While the performance of tokens largely depend on the momentum of BTC, as long as BTC moves towards the $6,900 resistance level in the upcoming days, which is likely given the trend of the market since February, a strong performance by tokens is expected.

Nano, Maker, Decentraland, and 0x demonstrated gains in the range of 5 to 10 percent against BTC, while the majority of tokens in the market demonstrated stability in their low price range.