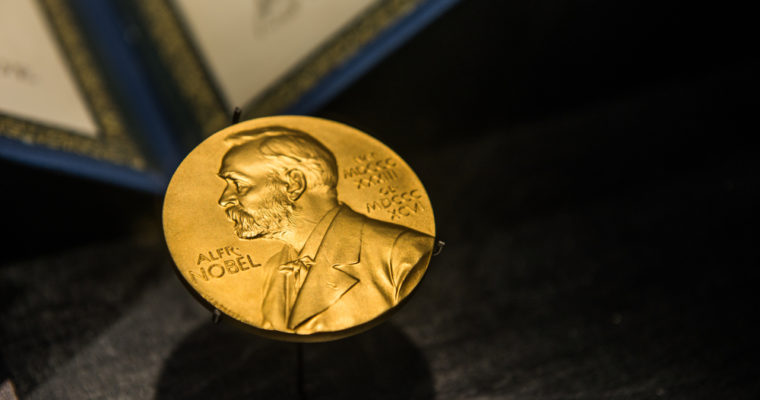 Cryptic Labs, a commercial blockchain research lab has announced the addition of two Economics Nobel Prize winners to its team. Dr. Eric S. Maskin and Sir Christopher Pissarides will provide their unique insights on incentive mechanisms, game theory and macro-economic policies to its Economics Advisory Board.

Dr. Maskin, the Adams University Professor at Harvard University jointly won the 2007 Nobel Prize in Economics for laying the foundation of mechanism design theory. His work at Cryptic Labs will focus on game theory and mechanism design, with an emphasis on how blockchain companies can guide user incentives at a company level.

Dr. Pissarides is the Regius Professor of Economics at the London School of Economics where he specializes in the economics of labor markets, macroeconomic policy, economic growth, and structural change. In 2010 he was awarded the Nobel Prize in Economics for his analysis of markets with search frictions.

At Cryptic Labs, he will provide expertise on macroeconomic trends, focusing on the effect of the labor and money supply at a macro level.

In a statement to CCN, Humphrey Polanen, Co-founder and Managing Director of Cryptic Labs expressed delight at the recruitment coup, stating that their combined expertise will provide an understanding of behavioral economics to the blockchain industry.

“These experts and other economics advisors will help our client companies navigate complex problems, advising them on blockchain economics and helping them craft the incentive systems they need to ensure adoption and growth.”

In his own reaction, Dr. Pissarides described blockchain technology as “the most exciting development in financial markets in recent years,” albeit one that has not been sufficiently explored as to recommend wholesale financial transition to blockchain.

He further expressed his excitement at the opportunity to use his macroeconomics expertise to make the blockchain more secure and widely accessible while examining its implications for trade, financial markets and economic performance.

On his part, Dr. Maskin stated that h looks forward to exploring blockchain technology from an economic as against technical point of view.

“Most discussions of blockchain technology focus on technical issues. I am more interested in the economic value such technology can bring. I believe that my background in economics and mechanism design should be useful for that purpose.”