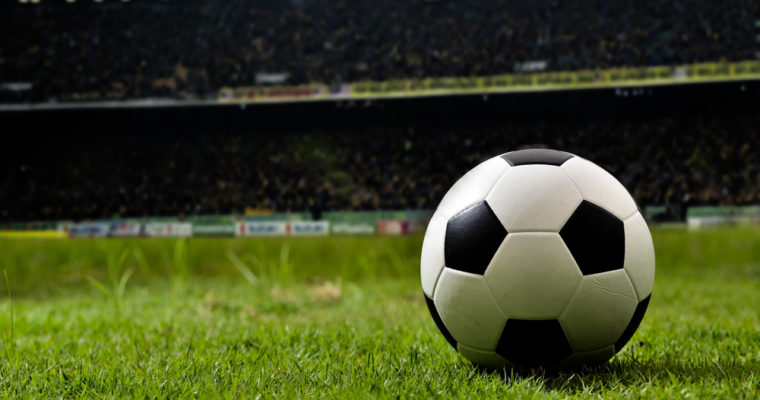 According to the official news release, the coin, dubbed Avaí FC Token, is said to be available for sale in October, with the ICO ending in early November. Football fans can be a part of this ICO vision, which aims to bridge the gap between the new fintech industry and sports using blockchain technology, the release added.

The president of Avaí, Francisco José Battistotti, stressed that the ICO would help the football club in broadening the global football fan base. With this vision, he said that Avaí would be a stable member of the Brazilian Series A Championship and reach the Copa Libertadores. He added:

“We are very happy to do so in partnership with SportyCo for being the first sports company to make an initial money offer, paving the way for other clubs around the world to provide funding for their sporting activities in this new way. “

Avaí FC will receive blockchain technology from its official partners SportyCo and Blackbridge Sports. Each token will be priced $1 with the sale period lasting for a month, a report stated. The token will then be listed on various cryptocurrency exchanges, making it easy for fans to trade.

According to the club, if the trading value of the token drops, it “will always provide a valuable experience or service for token holders wishing to participate.” If the tokens sold do not go beyond $8 million threshold, the funds will be returned to buyers, and, if the tokens sold reach more than $8 million while less the target of $20 million, the rest of the tokens will not be available for sale, the report added.

“Money raised from the crowdsale will go straight into club infrastructure which will stay with the club forever,” Marko Filej, SportyCo’s co-founder, said. He further said:

“With this initial money offer we are opening a new chapter in football and the sports industry in general.”

The launch event that took place at the Ressacada Stadium Auditorium in Brazil, attended by President Francisco José Battistotti and members of the board and councils of the club, representatives from the Brazilian Association of Cryptomoedas and Blockchain, and other guests.