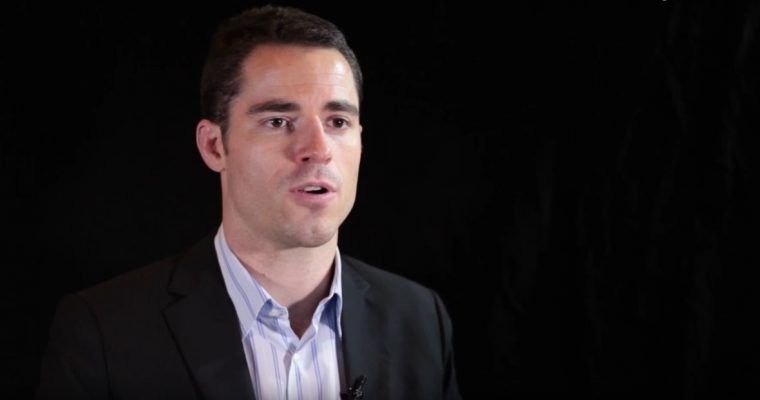 Abra, a mobile cryptocurrency investing app, has added native bitcoin cash (BCH) support, allowing users to deposit and withdraw BCH directly, Abra announced on its website. Anyone who held BCH in Abra previously can now withdraw it to a hardware wallet or use it to make a payment on a merchant site. The app also makes it easier to use BCH to invest in the growing selection of cryptocurrencies in the Abra app.

In making the announcement, Abra, which in March announced support for 70 cryptocurrencies as a real-time exchange service for all currency pairs, presented a YouTube interview with BCH proponent Roger Ver, who owns Bitcoin.com.

Ver thanked Abra for supporting BCH and noted that one use for BCH is Purse.io, an online marketplace that encourages bitcoin use and innovation, which entitles people up to a 30% discount from Amazon. “Everyone should use it for every single Amazon purchase,” Ver said.

“Cryptocurrency should be usable as a currency,” said Ver, who noted that BCH can now be accepted at every merchant that uses the BitPay and Coinbase wallets. He said more people are using BCH percentage-wise as a store of value than using bitcoin. He said he would prefer BCH as a store of value since he wants to be able to spend it “everywhere” later.

BCH’s path is following that of bitcoin from 2009 to 2016 the path for bitcoin, Ver claimed. He said bitcoin’s “first user” advantage has been destroyed as transaction fees got as high as $50, though they are now far less than this. He further noted that more than 200 tokens have launched on bitcoin cash.

Bitcoin cash forked from bitcoin in Aug. 2017 to increase the number of bitcoin transactions on the Bitcoin network by increasing the block size from 1 megabyte to 8 megabytes.

Proponents of smaller blocks claim keeping the block size small makes the network accessible to a larger number of people since increasing the block size requires more computation and more specialized machinery. Big block opponents argue that the increase in computation could lead to centralization.

Bitcoin cash was created to act like a better version of peer-to-peer digital cash because bitcoin transactions had become slow and costly. However, to date, it has not surpassed BTC’s usage in commercial transactions.