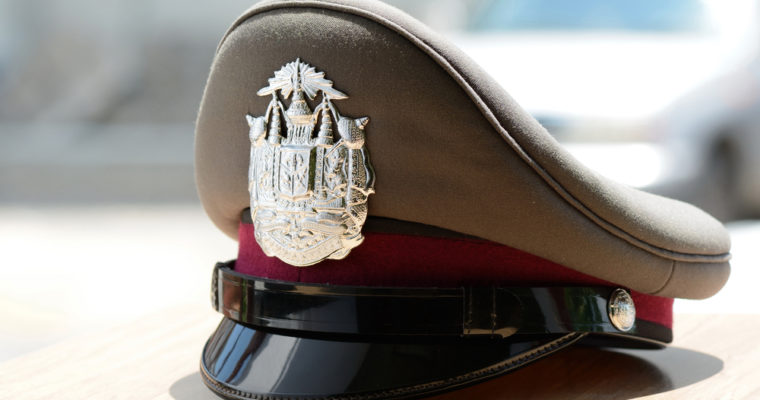 The prime suspect in Thailand’s multi-million dollar bitcoin fraud case now only has a few days to make plans for his surrender or else efforts to extradite him will kick off.

Thailand’s Crime Suppression Division has given Prinya Jaravijit, who is believed to be the mastermind behind the fraudulent scheme in which a Finnish investor named Aarni Otava Saarimaa lost 5,564 bitcoins worth nearly 800 million baht (approximately US$24 million) at the time, until September 17 to surrender.

Initially reported by the Bangkok Post, Prinya had previously been summoned by investigators for a meeting on September 14 but he failed to show up. His lawyer instead requested a postponement arguing he needed more time to compile evidence for his defense.

According to the deputy commander of the Crime Suppression Division, Chakrit Sawasdee, failure to surrender on Monday will see extradition proceedings started against Prinya Jaravijit. Per Sawasdee, this was not the first time summons had been postponed.

“The suspect was then asked to come in on Monday and if he still ignores it, relevant agencies will be contacted to try to bring him back to face prosecution,” said Sawasdee.

Prinya, who is thought to be holed up in the United States, is currently the only suspect on the run. Other suspects in the bitcoin fraud case including Prinya’s siblings and parents have already appeared before the police. Prinya’s younger brother, Thai actor Jiratpisit ‘Boom’ Jarajivit, has already been charged in court, released on a US$60,000 bail and banned from traveling outside the country as CCN reported.

Jiratpisit’s bank account allegedly received US$649,000 from Prinya but he continues to plead innocence saying his elder brother used his bank account without his consent. Prinya also wired US$4.2 million to his younger sister, Suphitcha, but she has also pled innocence and indicated a willingness to transfer the amount back to her brother.

Keeping it all in the Family

Additionally, the police are also considering summoning Prinya’s father Suwit Jarajivit and his mother Lertchatkamol since there is evidence showing that they received approximately US$1.8 million from their son.

Other suspects who had been mentioned in the fraud case include famous stocks trader Prasit Srisuwan and businessman Chakris Ahmad. In an agreement he had reached with Prinya, the Finn was to invest his money in companies listed on the Stock Exchange of Thailand as well as in Expay Software where Ahmad is a major shareholder. However, once Saarimaa transferred the bitcoins to Prinya’s wallet, the money was diverted to the bank accounts belonging mostly to the family members of the alleged mastermind.

Earlier in the month, Saarimaa reached an agreement with Srisuwan and Ahmad where he withdrew the complaint against them, setting them free from the charges that had been drawn against them.