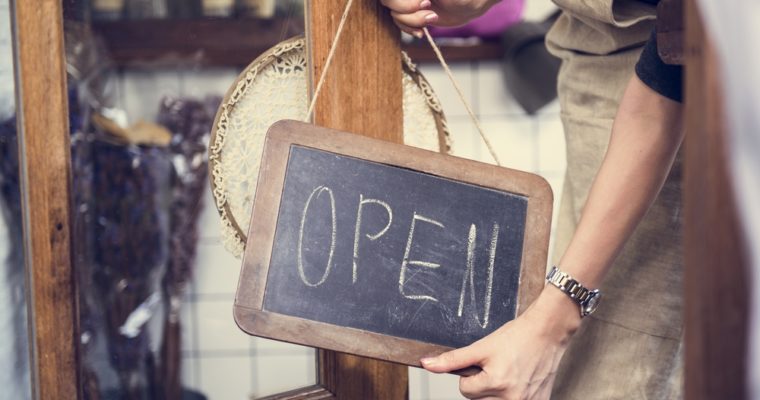 Defunct bitcoin exchange Mt. Gox has opened up its online rehabilitation claim filing system to corporate creditors who were holding cryptocurrency funds on the platform when it went belly up in 2014.

Mt. Gox rehabilitation trustee Nobuaki Kobayashi made the announcement in a document dated Sept. 12 and published on the Tokyo-based bitcoin exchange operator’s website. According to the document, creditors must file their claims by Oct. 22 to be eligible for compensation.

CCN reported last month that Mt. Gox had begun accepting claims from individual creditors, who — like corporate users — must submit claims even if they had already done so during the exchange operator’s bankruptcy proceedings.

The exchange, which once handled 70 percent of all bitcoin trades worldwide, went bust in 2014, shortly after losing as much as $450 million (850,000 BTC) in what was long the largest theft in pure dollar terms in cryptocurrency history, having now been surpassed by the Coincheck hack that occurred in Jan. 2018.

Prior to the exchange’s exit from bankruptcy, Kobayashi attracted criticism within cryptocurrency circles for his decision to cover the exchange’s outstanding liabilities by liquidating its cryptocurrency assets in large batches on spot trading markets, rather than through the over-the-counter (OTC) channels typically used by large-scale traders. Following the company’s entry into civil rehabilitation, Kobayashi pledged that there would be no more surprise sell-offs.

Creditors, moreover, have petitioned to receive their repayments directly in cryptocurrency, specifically in bitcoin and bitcoin cash. While not guaranteed, this is now possible, pending court approval, since the exchange will compensate creditors through civil rehabilitation rather than bankruptcy. Compensation will likely be paid in late 2019.