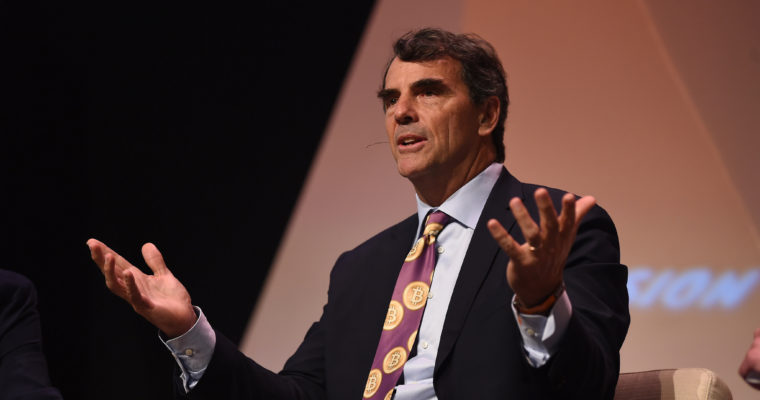 Bitcoin bull Tim Draper has predicted that the market capitalization of cryptocurrencies will increase by four hundred times in the coming one and a half decades.

Equating the current state of the crypto market to the early days of the internet, Draper, however, warned that the prices of bitcoin and other cryptocurrencies will first have to drop before rising. The billionaire tech investor was addressing a DEALSTREETASIA-sponsored private equity and venture capital summit in Singapore via video link.

“The internet started in the same way, it came in big waves and then it kind of came crashing down, and then the next wave comes concentrated but much bigger, and I suspect the same thing will go on here,” said Draper.

According to Deal Street Asia, Draper also stated that the reason why the price of bitcoin and other cryptocurrencies had fallen drastically since the record highs reached last year was due to ignorance. As people get accustomed to them, according to Draper, various billion dollar industries across the globe stand to be transformed. There will, however, be one big difference between the disruption caused by the internet and the one expected to be brought about by blockchain technology and cryptocurrencies:

This was not Draper’s first time to claim that cryptocurrencies and the blockchain technology possess more revolutionary potential than the internet. Earlier in the year, Californian stated that this transformative potential would be bigger than the industrial revolution, the Renaissance and the Iron Age. In March Draper also stated that fiat currencies will have been wiped out in half a decade and only cryptocurrencies will be in use.

Additionally, this is not the first time that Draper is making bold declarations regarding bitcoin and other cryptocurrencies. Five months ago, Draper predicted that the price of bitcoin would reach US$250,000 by 2022. And in 2015 the venture capitalist projected that the price of the flagship cryptocurrency would reach US$10,000 by the close of 2017, a prediction that came to pass.

To his credit, Draper has backed his bullish views with cold hard cash. At an auction in 2014, for instance, he paid US$18 million for 30,000 bitcoins which had been confiscated by the U.S. Marshalls. At current market prices that translates to a profit of more than $170 million.