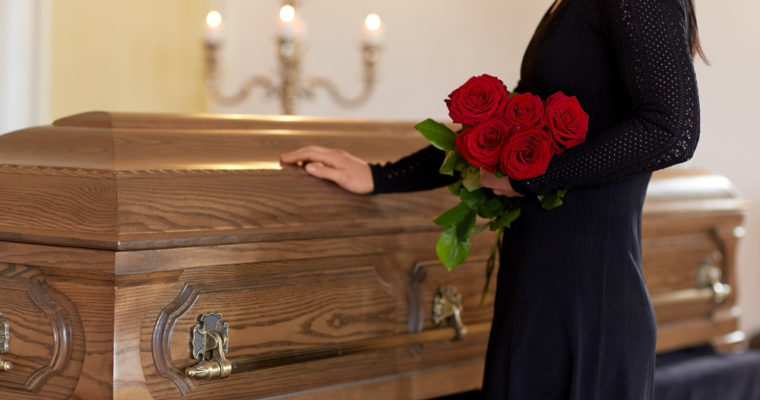 A top executive at one of the oldest and largest cryptocurrency payment processors said that he firmly expects bitcoin to rebound within the next year but that altcoin prices may never again see their early-2018 peaks.

Sonny Singh, chief commercial officer at BitPay, said during an interview with Bloomberg that his firm has “never been more bullish” on cryptocurrency, noting that adoption and infrastructure development is moving “full speed ahead” even as the market has shed approximately 80 percent of its value from its January peak.

However, he notes that this infrastructure development has largely been concentrated on a single cryptocurrency — bitcoin — which Singh expects to steadily eclipse the bulk of its supposed disruptors.

“[Altcoins] will never come back, I believe, in the same way, a bitcoin will come back. You know, Fidelity, BlackRock, they’re not launching altcoin products. They’re going to launch bitcoin products. So bitcoin will rebound next year” when these mainstream products begin to see widespread releases, he said, adding that the initial coin offering (ICO) market is “in a lot of trouble.”

To his point, altcoins as a group have been affected by the precipitous market decline to a markedly greater degree than bitcoin, whose market share in recent days has risen to 2018 highs.

Singh said that he is not sure if the bitcoin market has yet found its bottom, noting that trading sentiment appears to suggest that investors are looking for a “defining moment” or “catalyst” that will spur the next bitcoin rally.

Lately, he explained, investors have largely been trading on rumors of whether or not large financial institutions will roll out products for this nascent asset class. Consequently, it’s unlikely that the bitcoin price rally will see anything more than fits and starts until these rumors concretize into material actions, such if Goldman Sachs actually starts trading cryptocurrency, BlackRock launches a bitcoin ETF, or Square begins processing bitcoin payments.

Singh believes that such a catalyst will occur in the mid-term, likely at some point in 2019.