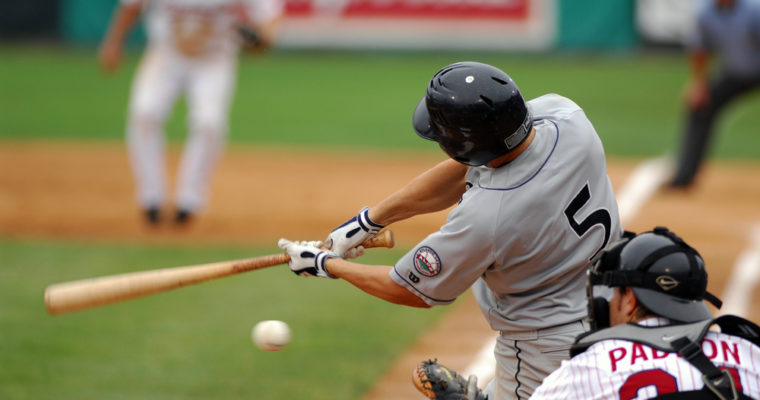 The unfortunate side effect of making specific predictions about future events is that you eventually have to measure your claims against reality.

For cryptocurrency bulls who made 2018 price targets in December and early January, that reckoning is rapidly approaching, and one such price prediction has been making the rounds on social media this week.

On Jan. 2, ConsenSys Capital co-founder Andrew Keys rang in the new year with an article titled “18 Blockchain Predictions for 2018.”

Like many cryptocurrency analysts at the time, Keys anticipated that the cryptocurrency market would continue to boom throughout 2018, further extending the historic rally from the previous year.

“There will be a crypto-winter, though not in ’18, as the industry is in the spring of its youth,” he wrote, “The total market cap of blockchain-based digital assets will exceed $2 trillion U.S. dollars by January 1, 2019.”

Instead, the cryptocurrency market cap reached its year-to-date peak less than a week after Keys published his article. While there’s technically still time for that to change, it’s increasingly doubtful that the market — which currently stands just one day removed from a year-to-date low — will rally back to its early January high of about $835 billion, much less balloon to $2 trillion, before the end of the year.

However, that wasn’t Keys’ only bold prediction involving cryptocurrency prices.

He also predicted that the long-anticipated “Flippening” would occur this year, vaulting ethereum past bitcoin to become the most valuable cryptocurrency. The ethereum price would eclipse $2,000 during that process, he said, raising its market cap above $200 billion.

Lambasting bitcoin’s reputation as a digital store of value as “the least interesting use of blockchain,” Keys argued that, in retrospect, bitcoin would be viewed as a highly-primitive form of blockchain technology.

“Bitcoin is the generation 0 of blockchain technology… the opening act… the gateway drug … the first inning … MySpace,” he wrote, adding that the flagship cryptocurrency is “the world’s largest modern-day abacus.”

As it stands, though, that modern-day abacus is proving to be a far more effective investment vehicle in 2018, insofar as that can be said of any asset whose price has seen a peak-to-trough decline of 69 percent.

That’s because ethereum as recently as yesterday traded at just $170 — down 88 percent from its all-time high — and now has a market cap near $21 billion. Bitcoin cash, meanwhile, has a market cap of less than $8 billion, while bitcoin’s continues to hold near $110 billion.

At one point this week, bitcoin commanded a dominating 58 percent share of the cryptocurrency market cap, while ethereum’s stood at less than one-half of the 22 percent year-to-date peak it achieved in early February.

In fairness to Keys, some of his predictions proved to be prescient. For instance, he accurately forecast that 2018 would see a rapid proliferation in stablecoins, which has indeed been borne out. Just this week, two regulated New York firms, Gemini and Paxos, unveiled stablecoins that will be fully backed by physical USD custodied by U.S. banks.

However, Keys’ prediction that a major financial institution would issue a stablecoin has not been proven correct, although there is speculation that Bakkt — the cryptocurrency subsidiary recently established by Intercontinental Exchange (ICE) — could release one of these products following its launch in November.