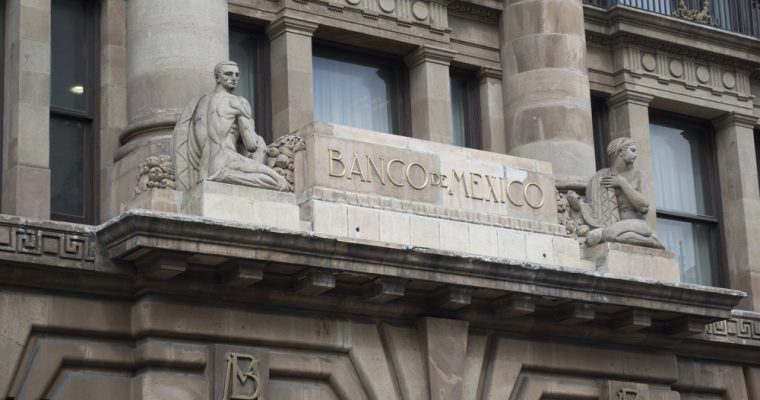 The Bank of Mexico (Banxico), Mexico’s central bank, has recently revealed through a circular that bitcoin exchanges and other businesses dealing with cryptocurrency assets in the country will require a government permit.

The circular, published on the government’s official daily, Diario Oficial de la Federación, says that crypto exchanges and related businesses will need to provide the financial institution with a detailed business plan that explains its operations, commissions, business model, and know your customer (KYC) checks.

Per the central bank’s circular, financial institutions won’t be allowed to offer users cryptocurrencies in the same day they open their accounts, and will have to identify all of its users who engage in cryptocurrency trading.

The financial institution’s goal is to hinder money laundering, and as such will apply additional checks in certain cases. According to local news outlet El Siglo de Torreon, businesses looking to deal with cryptocurrencies will have to submit their applications online using a valid digital certificate.

Those who are unable to provide one will have to mail their applications to the central bank’s payments systems department, the Gerencia de Operación y Continuidad de Negocio de los Sistemas de Pagos. Forms submitted this way will have to be signed by “persons whose signature has been previously registered” with the organization and come with a justification regarding why they’re submitted this way.

Crypto firms have been able to apply for a permit since Sept. 11, although they may have to wait until March of next year for “the issuance of the general provisions of the new fintech law.” Cryptocurrency-related businesses that do get a permit will get an “electronic payment funds” account that will allow them to operate using cryptocurrencies.

As CCN reported, the lower house of Mexico’s legislature earlier this year approved a bill to regulate the country’s fintech sector. The bill reportedly seeks to promote financial stability and prevent money laundering, and determined the Bank of Mexico was allowed to decide which cryptocurrencies the country’s exchanges list.

The country has been working on legislation to regulate companies dealing with bitcoin and other cryptocurrencies since last year, when Mexico’s authorities recognized the need to create a regulatory framework to “mitigate risks” in the sector.

Note: Some sentences in this article were translated from Spanish.