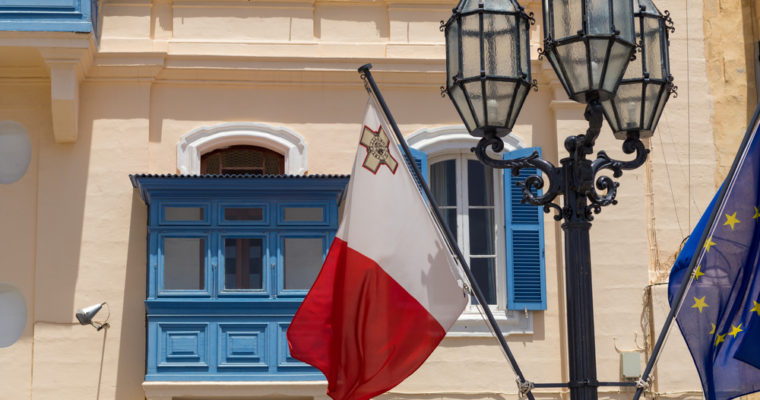 It looks like Malta’s reputation as “Blockchain Island” is continuing to gain impressive traction, with a new development that could potentially see the state begin to adopt a cryptocurrency- and blockchain-based mechanism for its services and operations.

The team from Waves  — a decentralised cryptocurrency platform providing a complete ecosystem for blockchain developers — met with Joseph Muscat, Malta’s prime minister, and representatives of the Maltese government, to discuss potential scenarios for the use of the Waves platform in the state’s government and corporate sectors.

Sasha Ivanov, founder and CEO of the Waves platform and Vostok, attended a meeting with government representatives and other interested parties on the island to discuss technological cooperation in the fields of healthcare, land registry, voting, and others, as well as proposals to use Waves as a platform for tokenised financial instruments.

These first steps were encouraging and discussions will continue, per reports from inside the meeting. The most positive outcome of the process would ultimately be accreditation for the company to work within the territory of the state.

Speaking exclusively to CCN, Dr. Jospeh F. Borg from WH Partners said that this was a landmark for Malta in the crypto space.

“Waves is one of the most underestimated blockchain projects to date. The potential is huge and it is extremely positive that this project is associating its name to Malta”.

WAVES founder and CEO Sasha Ivanov was buoyant about the potential of the partnership.

“We are interested in this accreditation and are ready to start working with Malta’s legal experts to bring our ready-to-use blockchain solutions here: Waves for the financial sector and Vostok for the government and corporate sectors,” he said.

“Over the last months, the Maltese government has actively solved how to position Malta as a major hub in terms of the digital economy, which will play a central role in the economic sustainability of the years to come. The Maltese government has legislated three acts that will provide legal certainty to this space, involving DLT and digital financial products and services such as virtual currencies and ICOs.”

Schembri issued similar comments, stating, “Malta is going through exciting times with world renowned names associating themselves with Malta.” Schembri also said that he is “looking forward for even further cooperation with the Waves Platform in the coming weeks.”

WAVES , as CCN reported, has seen a huge appreciation in value in recent days rising by as much as 45% to counter the bearish trend in the wider cryptocurrency market.