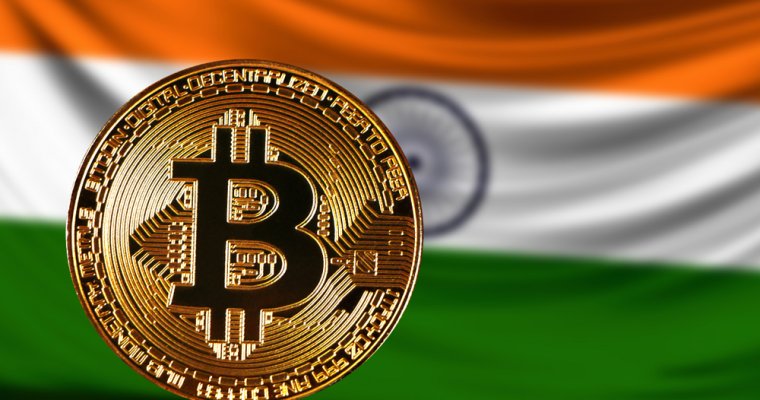 The Reserve Bank on India (RBI) on Wednesday filed an affidavit in the Supreme Court to clarify its stand on cryptocurrencies like Bitcoin.

The central bank reserved its views on the legality of cryptocurrencies in India, telling the apex court that the constitution has not defined any legal system for virtual currencies. Citing the provisions of The Coinage Act and The RBI Act, the affidavit explained that the existing legal frameworks neither recognize Bitcoin as currency nor money. Hence, they are not a valid payment system.

The Supreme Court of India is currently hearing a case between the RBI and Bitcoin exchanges. The court’s busy schedule has pushed the hearing date twice already; the next hearing is now scheduled for September 17, 2018.

RBI has been facing a backlash from the Indian crypto-community ever since it ordered banks to discontinue their services with cryptocurrency exchanges. An RTI response after the blanket ban further revealed that the Indian apex bank didn’t research Bitcoin enough before dismissing it.

However, RBI said they could not be the one to term Bitcoin as legal or illegal. They are bound by statutory provisions –  the acts mentioned in the Constitution of India – that makes them take the necessary measures against the booming virtual currency industry.

“RBI cannot unilaterally decide for the Government, on the legality of Bitcoins,” the central bank said.

The RBI affidavit mentioned The Foreign Exchange Management Act (FEMA) which allows them the authority to name instruments as valid currency. But the act itself is only valid for instruments with similar characteristics that of cheques, money orders, postal orders, etc.

“Thus, legally it may not be possible to notify Bitcoins as currency for FEMA…Since Bitcoins and other VCs are not in the physical form and neither expressed or drawn in Indian rupees, the definition of ‘Indian currency’ cannot be made applicable to Bitcoins,” the affidavit read.

RBI also noted that Bitcoin could not fall under the category of foreign money, as well, since they are not issued by any sovereign state. Also, the absence of any legal definition of virtual currencies puts it away from the purview of The Payment and Settlement System Act (PSSA).

RBI in its one of its previous statements has supported cryptocurrency regulations in India. But there will be a need for a  concrete definition to begin the regulatory process. Currently, Bitcoin is undefinable due to its multifaceted characteristics. It can be used as money, a commodity and even stock. Some unconfirmed reports have hinted that Indian regulators would term Bitcoin as an asset of the commodity class.

Depending on the definition, the weight of making a regulatory framework will fall either upon the RBI, or the Securities & Exchange Board of India (SEBI). The latter has already organized cryptocurrency study tours to the Switzerland, the UK and Japan for its officials, hinting the security regulator might take on the burden of creating a new Bitcoin law.