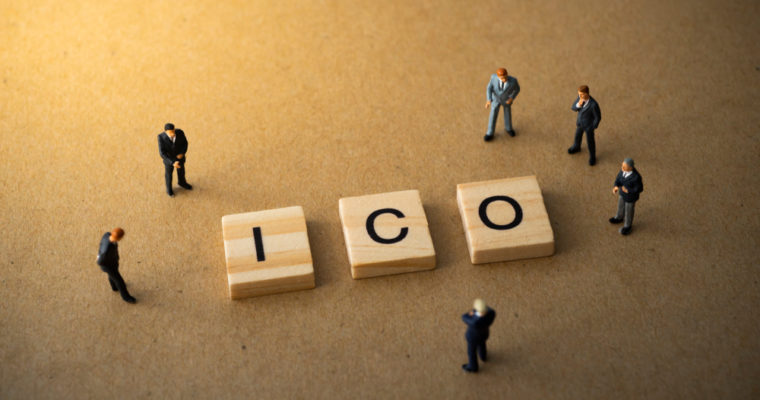 The ruling came in a case against a fraudulent ICO promoter Maksim Zaslavskiy, whom prosecutors are looking to bring up on fraud charges for defrauding investors of more than $300,000 from a scam ICO called REcoin.

In Sept. 2017, CCN reported that the SEC charged Zaslavskiy and two of his companies with defrauding investors through a number of ICO scams including REcoin. REcoin was marketed to investors as being backed by real estate and diamond assets which in actual fact did not exist.

In a pioneering ruling, Judge Dearie refused to dismiss the case against Zaslavskiy, whose lawyers earlier pled for dismissal on the basis that the ICOs in question were currencies and not securities, placing them outside the jurisdiction of the SEC Act.

“He [Zaslavskiy] argues that the securities laws are  unconstitutionality vague as applied. The Government, meanwhile, asserts that the investments made in REcoin and Diamond were “investment contracts,” and thus “securities,” […] and that these laws are not unconstitutionally vague.”

Judge Dearie’s ruling on this matter was that an ICO is indeed a security for the purposes of federal criminal law, which is what prosecutors have argued since last year.

Dearie has become the first judge to deliver a ruling that places ICOs firmly within the jurisdiction of securities regulators, and this could potentially have important implications for the ICO market by creating a precedent for future cases.

While the CFTC has had some successes tackling fraudulent crypto offerings within its space, the SEC — which has long said that it has jurisdiction over most ICOs — had not yet established this authority in court.

“Zaslavskiy’s contrary characterizations are plainly insufficient to by pass regulatory and criminal enforcement of the securities laws. Because the indictment is sufficient under the Constitution and the Federal Rules of Criminal Procedure, and because the law under which Zaslavskiy is charged is not unconstitutionally vague as applied, Zaslavskiy’s motion is denied. The case will proceed to trial.”

While the ruling comes as a boost for prosecutors, the it is by no means a final word on the matter. In his comments, Judge Dearie noted that the ultimate decision rests with a jury and that Zaslavskiy’s lawyers can in fact still present the argument contesting the jurisdiction of securities laws to the jury.