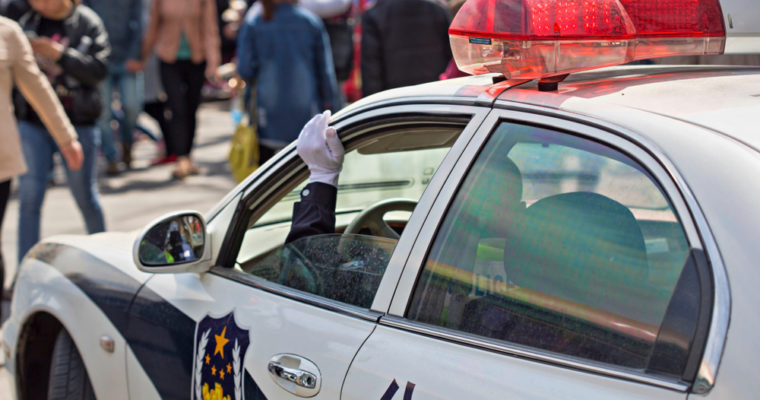 Shanghai police have taken OKEx founder and OKCoin CEO Star Xu into custody for voluntary questioning in relation to fraud alleged to have taken place in a relatively obscure crypto project called WFEEcoin.

Local media reports that Xu’s possible connection to the project is being investigated. While Xu is allegedly a WFEE shareholder, he denies that his Shanghai company is involved in the project.

Xu is reportedly not under arrest and has been speaking with the police of his own free will, although local law enforcement states that Xu is accused of involvement and fraud by other WFEE investors.

Andy Cheung, head of operations at OKEx, took to Twitter to urge people to fact-check and keep an open and critical mind:

Belief comes quickly and naturally, skepticism is slow and unnatural, and we all have a low tolerance for ambiguity. But we should always check facts and identify information sources before believing in anything.

Mr. Cheung may not be referring only to the most recent scandal to affect OKEx when asking for skepticism of alleged misconduct.

OKEx made headlines just last month for forcing a $420 million clawback on investors after a single trader was allowed to accumulate a massive position of $460 million which couldn’t be filled upon liquidation. The exchange couldn’t liquidate alone and had to skim the majority of the position of the profits of their own users, leading not only to a scandal in the crypto space but genuine concern over traditional banking practices worming their way into crypto-trading as well.

OKEx has had to refute claims that the exchange participated in market manipulation so severe that it led to a market crash in April, and despite supposedly being the largest exchange in the world by trading volume, the CEO resigned shortly before the exchange was accused of falsifying volume metrics and inflating the real figure by over 90%.

Meanwhile, a Chinese investor opened a lawsuit against Star Xu’s other exchange, OKCoin, also in August 2018, claiming that he was unable to withdraw BCH in time after the Bitcoin hardfork last year, which then prevented him from selling at the coin’s all-time high as intended.

The fraud investigation is the latest in a string of allegations and controversies surrounding Star Xu and his projects, although it is as of yet unclear if there is any basis to the allegations that he was involved in WFEE. Local media reports that, for the time being, Xu is free to go and was released at 9:30 pm in Shanghai pending further investigation.

Update: Star Xu of OKEX was released from Shanghai police at 9:30pm https://t.co/aieEE4m3Zp

Because the alleged fraud was apparently conducted in Beijing and not Shanghai, Shanghai police will be transferring case files to Beijing and it’s possible that Xu will face a second round of questioning.