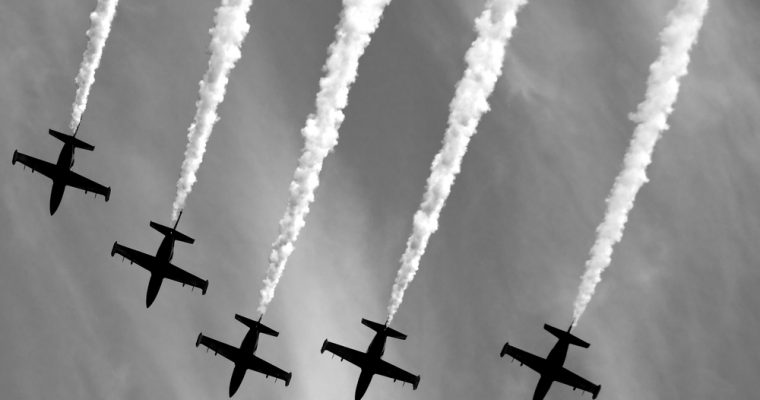 The cryptocurrency market capitalization on September 12 established a new yearly low near circa $187 billion.

The drop amounts to a total of $642 billion that has vanished from the market since its all-time high near $829.96 billion. Almost all the leading coins, including Bitcoin, Ethereum, Litecoin, and Ripple, are in the process of forming new bottoms. Ethereum, in particular, has led the crash by depreciating even lower than its mid-2017’s bottom. For a coin whose value improved on notorious ICO-mania, the 76 percent crash in 2018 points to record-low market demand and abject failure of most of the Ethereum-based projects.

The market overall consists of performing and non-performing cryptocurrencies. Post the top coin’s rally towards their respective overbought areas, most of these performing assets experienced sell-offs at peak. Wild corrections ensued, and some investors kept buying thinking they had reached the bottom of the downside cycles. But owing to FUD related to regulation, ETFs, ICO bans and whatnot, kept cryptocurrencies on a downtrend against the minimal bullish sentiment.

The problem is that no new money entered the cryptocurrency sphere, especially from the retail investors that contributed to the growing demand in 2017. Coupled with FUD, the ones holding on to their digital assets could have gone awry

Bitcoin by the end of 2017 got much attention from the mainstream media for both good and bad reasons. That’s why it became a highly risky though profitable investment asset. Irrational Exuberance was a term once used to refer to investors enthusiasm that pushes the assets’ value up to a level that is not supported by strong fundamentals. The world has seen its possible existence in the 2008’s stock market crash, 1990s dot-com bubble, and in many other instances.

The fact that Bitcoin and similar performing cryptocurrencies could have raised merely on speculations could be a reason why they are recording huge losses. Investors are engaged in panic selling, dumping their crypto-assets for less than their worth. It should continue until the long-term institutional investors and corporations feel the need of buying cryptos at low, especially in the absence of adequate demand at the retail level.

Clear regulators could be the only chance of bringing retail investors on board. Perhaps, if ETFs or options get a legal status then more investment into the crypto-economy could be possible.

Not Actually a Bubble Burst

Despite losing more than a half a billion, cryptocurrency market is no closer to being compared with the dot-com bubble. Billions of dollars worth of investments are still pouring into the industry. At least in near-term, the value is protected because lots of investors are already involved – some in order to fund an innovation and others to simply make a good amount of profit.

Value is pegged to trust, after all. As long as Bitcoin and similar assets offer solutions to remove dependencies on costly financial and settlement institutions, the use case alone could keep the value from hitting the zero-mark. The latest crash could be nothing but a wipe-off of non-performing cryptos and their backers.

It ain’t a loss until you sell!