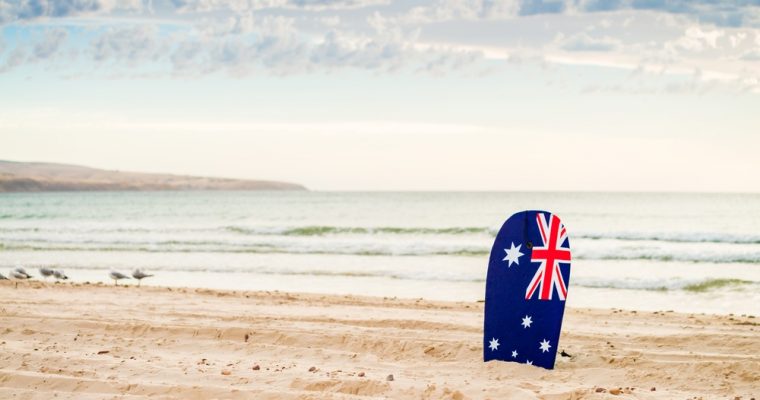 A handful of Aussie blockchain startups are in Shanghai this week, part of a government-backed trade mission that aims to strengthen ties between the two nations in the industry.

On Monday, the delegation visited the Shanghai headquarters of Ant Financial, the $150 billion operator of the world’s single largest mobile payment platform Alipay, with an estimated 520 million users.

As recently as June, Ant Financial raised a record $14 billion in Series C funding with funds earmarked for blockchain development. Later that month, the Alibaba-owned payments giant’s Hong Kong arm launched a near real-time remittance service to the Philippines using blockchain technology. The payments giant is also looking to expand the service to other remittance corridors globally alongside use cases in business to consumer (B2C) applications.

According to Thomson Reuters research, China leads the world in the number of blockchain patents filed by domestic firms. Alibaba alone has filed for over 10 percent of all blockchain patents globally, followed by IBM in a close second.

China is also aware that Australia is a key component in fostering global blockchain standards after the latter was appointed by the International Standard for Standarization (ISO) to take the lead in a committee comprising of 35 ISO member nations. In March 2017, Australia’s standards authority unveiled its roadmap for a unified approach for the standards.

While sharing a common outlook toward blockchain technology, the two countries have adopted markedly contrasting approaches to cryptocurrencies.

China has largely outlawed domestic cryptocurrency trading through a series of regulatory curbs including an ICO ban, in 2017. Australia, meanwhile, introduced regulations for the domestic crypto exchange sector in April this year, requiring operators to register and comply with guidelines under the country’s financial intelligence agency.