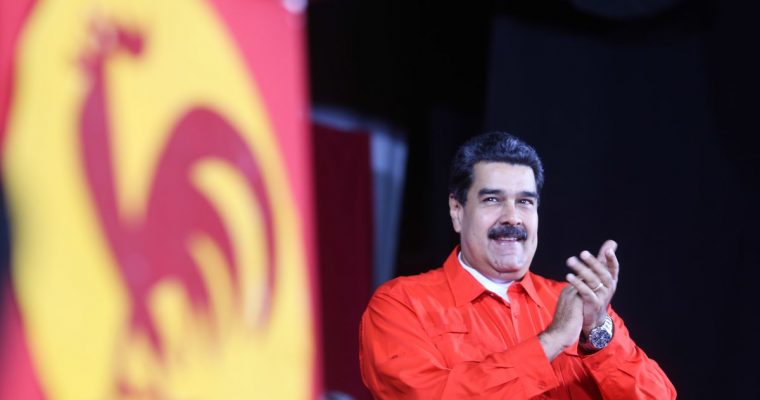 As Venezuelan President Nicolas Maduro starts rolling out major monetary changes, citizens have hit a snag with the new point-of-sale systems at gas pumps, according to a report from Reuters.

Long lines gathered at gas stations where drivers were unable to use the payment systems to purchase gas, adding to the list of infrastructure problems caused by hyperinflation, including healthcare and food shortages. The revamped point-of-sale systems located on the gas pumps are either not added yet or not working.

“I see a lot of disorganization because they haven’t started making this work yet,” said Jose Coronel to a Reuters reporter, while he was in line at a gas station in the border town of Ureña.

How the New Payment Systems Work

Ominously, the new wireless POS systems require a new “Fatherland Card” for citizens to purchase gas. This card is then used to keep track of the government subsidies for gas. Without the Fatherland Card, Citizens will soon pay international gas prices. Maduro announced plans to raise the country’s domestic gas prices to international prices in October. The Fatherland Card provides immediate subsidies to citizens to offset the higher costs. The system is also touted as a way to prevent gasoline smuggling.

Mainly, however, the new system acts as another method for filling the slim government cash reserves as the main goal. Venezuela has historically seen unrest whenever gas prices are increased.

Rocky Roll-out for the Petro

As Maduro’s pet project, the Petro, launched in earnest last week, cracks are beginning to show, due to lack of communications and hastiness. As CCN reported, the Petro has been long in the making, since late 2017. Many viewed it as a poorly thought out method to fix Venzuela’s hyperinflation crisis.

With no end in sight to the hyperinflation and strict government intervention, Venezuelans are fleeing the country, which is becoming a humanitarian crisis for Latin America. As food shortages crop up, starvation and disease are beginning to grip the country whose infrastructure is collapsing. The new payment system flaws only compound frustration for residents.