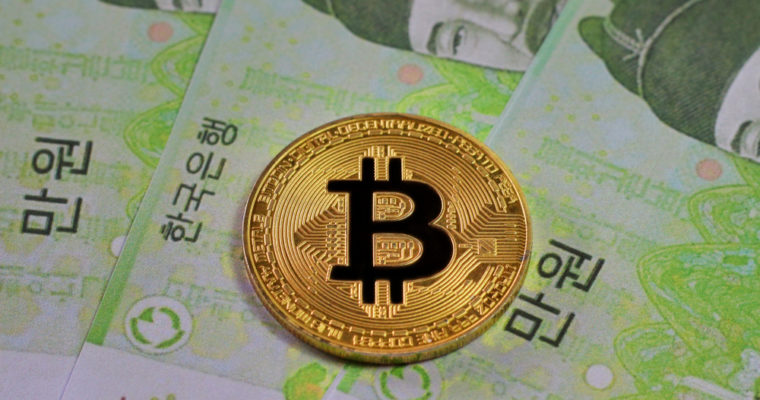 While South Korea’s government policies have largely nullified the so-called ‘Kimchi Premium’ in cryptocurrency prices, the country’s central bank has called for continued monitoring into markets.

Officials at the Bank of Korea (BOK), the country’s central bank, have called for continued vigilance into South Korean crypto trading markets in an attempt to keep a lid on the heightened premiums of cryptocurrency – bitcoin, in particular – prices on domestic exchanges compared to spot prices on global exchanges.

At the height of 2017’s bitcoin mania leading into this year, the ‘Kimchi Premium’, named after a popular Korean dish, reached a staggering 50 percent earlier in January this year. Within weeks, Korean regulators moved to ban anonymous trading of cryptocurrencies in a policy that effectively killed the premium spreads.

“The government’s practical policies led the ‘Kimchi Premium’ to disappear in South Korea. At its peak, the ‘Kimchi Premium’ in the local cryptocurrency exchange market reached 50 percent, due to unusual spike in demand and speculation,” Korea’s Financial Services Commission Kim Yong-bum said in June this year. “As of current, the price of cryptocurrencies is nearly identical to other markets, demonstrating stability in the South Korean cryptocurrency market.”

This week, BOK officials are still wary of a return of the market dynamic wherein a heightened demand for cryptocurrencies amid a shortage of supply leads to elevated prices in domestic trading markets.

“Price gaps between domestic and overseas cryptographic assets have occurred repeatedly, and technical and institutional factors that negatively affect smooth capital flows are difficult to be resolved in the short term,” the Bank of Korea (BOK) said in a new report, according to Yonhap News.

The spread in prices could lead to unchecked capital outflows and illegal foreign exchange transactions, the central bank warned, adding:

“In this regard, chances are that the price gap in the cryptocurrencies could widen still further.”

The central bank is also making efforts to raise public awareness toward the price premiums in order to keep investors from making “irrational investments based on a false hope of a price increase”, the report added.

The ‘Kimchi Premium’ even took a negative turn, albeit briefly, in February due to a lack of demand in local markets but made a return during the following months as trading activity increased.