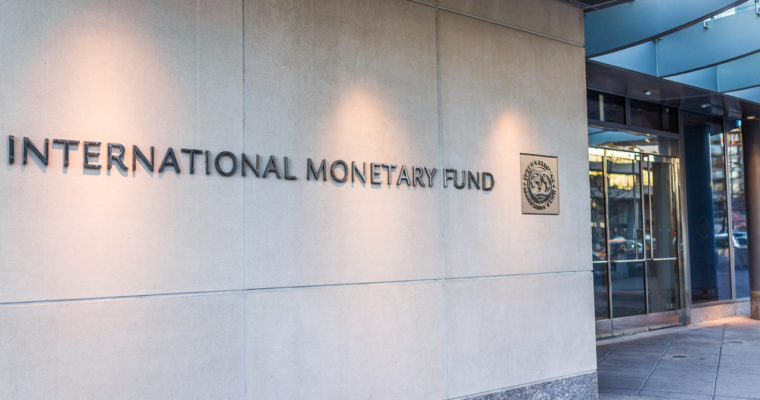 The International Monetary Fund (IMF) has expressed misgivings about the plan to offer a national cryptocurrency by the Marshall Islands, saying that this would “increase macroeconomic and financial integrity risks, and elevate the risk of losing the last U.S. dollar correspondent banking relationship.”

In February, CCN reported that the parliament of the Republic of Marshall Islands (RMI) voted to pivot away from the US Dollar – which serves as its fiat – to an official local cryptocurrency called the Sovereign (SOV).

In its 2018 Marshall Islands country report, the IMF stated that despite exiting a 2016 recession on the back of strong infrastructure investment, the country faces substantial financial risks including possibly losing its correspondent banking relationship (CBR) with the US Dollar if it deploys the Sovereign.

According to the report, the ambiguity surrounding the Sovereign’s AML/CFT procedures can lead to the loss of the CBR, which is a key economic tool for the archipelago. RMI currently uses the US Dollar as its legal tender and it is heavily dependent on receiving and spending US grants to maintain and boost its local economy.

In the absence of very stringent KYC and AML measures at launch said the IMF, the Sovereign could be perceived potentially as a means of facilitating crime, funding terror or laundering money, which would result in strident scrutiny and possible loss of CBR.

A statement from the report reads:

“In light of the potential for digital currencies to be misused for money laundering and terrorist financing (ML/FT) purposes, the issuance of the Sovereign without effective implementation of comprehensive AML/CFT measures could […] lead to increased scrutiny from the AML/CFT standard setter and potential countermeasures, including, possibly, the immediate loss of the CBR.”

In the report, the IMF also criticised a lack of substantiation for the Sovereign’s compliance framework, stating that the country was yet to establish the content of proposed KYC procedures or their mode of implementation. It further noted that issues such as transaction monitoring, compliance monitoring, reporting of suspicious transactions and sanctioning of compliance failures have not been addressed.

As CCN reported earlier, the RMI sees the Sovereign as a way to wean itself off its heavy dependence on the US Dollar. The country is currently seeking to assert its independence from the US following decades of fraught relations between the two caused by hundreds of American nuclear bomb tests carried out on the archipelago during the cold war era.