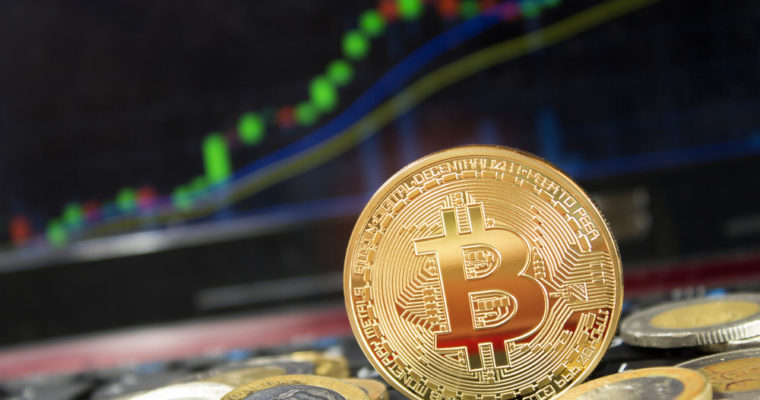 Bitcoin has found stability in the low range of $6,300 to $6,400, demonstrating decent volume at around $3.8 billion and pushing its dominance index to 56.1 percent.

Well performing tokens including WanChain, VeChain, Decentraland, and Waltonchain have recorded large losses against the US dollar in the range of 5 to 10 percent, mostly likely due to the struggle of ETH, the native cryptocurrency of Ethereum, to recover beyond the $200 mark.

The crypto sector has had arguably one of the best weeks in its nine-year history pertaining to institutionalization and regulation.

Over the past three days, Valdis Dombrovskis, vice president of the European Commission, said that cryptocurrencies will co-exist with the financial system, Nasdaq is preparing to release a crypto analytics tool for investors, Citigroup has shared its plans to support crypto custody, and Winklevoss twins-led Gemini has launched the first fully audited and licensed stablecoin in the market, called Gemini dollar (GUST).

The recognition of the cryptocurrency sector and the market’s growth throughout this year by the European Commission and a high ranking official in Dombrovskis is crucial for the long-term growth of the European cryptocurrency and blockchain sector.

For many years, Europe has struggled to show real momentum in market growth and cryptocurrency trading volume, falling behind the US, South Korea, and Japan. As of current, the daily trading volume of the crypto exchange market in South Korea remains bigger than the volume of all European nations combined.

But, positive comments from the European Commision and the optimistic approach towards industry regulation as seen in France will increase the probability of the European market challenging other dominant markets in the global sector.

“We also had a good exchange of views on crypto-assets. We see that crypto-assets are here to stay. Despite the recent turbulence, this market continues to grow,” vice president Dombrovskis said.

The release of GUSD has also been well accepted by the cryptocurrency community, as the dominance of Tether (USDT) over the cryptocurrency market since its launch in 2017 has sparked controversial debates within the community regarding the legitimacy of the market.

Experts have said that the fully audited and licensed stablecoin of Gemini will increase the legitimacy of the market and further improve its infrastructure.

No Impact on Price

In a bull market, any one of the developments the cryptocurrency sector has seen this week would have caused the price of major cryptocurrencies including Bitcoin to surge rapidly.

However, the cryptocurrency market is still in the process of bottoming out in a low price range and the past weeks have shown that the market remains unaffected by both negative and positive developments in the space.

Rather, the price of major cryptocurrencies has been driven solely by the market, as obvious it may sound. The announcement of Bakkt had virtually no impact on the price of Bitcoin and Ethereum, even though it was characterized as one of the most positive developments in the cryptocurrency sector in recent years.

In the upcoming weeks, stability in the market will likely continue, as it had done throughout August 6 to August 28. But, positive developments will contribute to the next mid-term rally, as the market establishes strong infrastructure to support large-scale institutional investors.