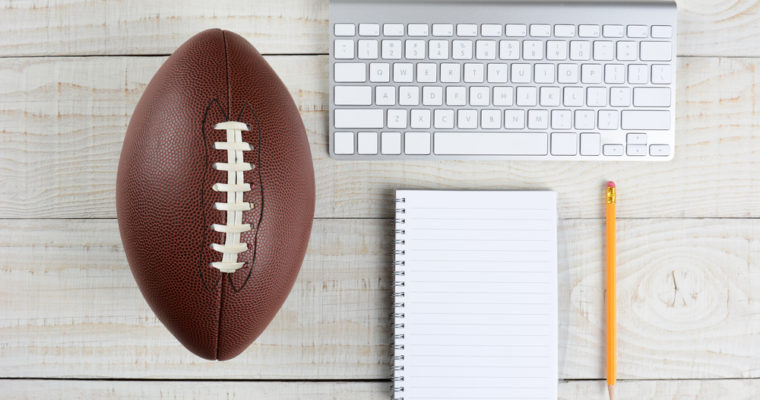 FanDuel has announced the return of its flagship fantasy sports competition, Crypto Cup, which gives sports fans the chance to win prizes in DASH.

Following the February edition of Crypto Cup, which was based on the NBA playoffs, the new edition follows the NFL and will run from today, Sept. 9, to Sunday, Jan. 6.

The FanDuel Crypto Cup is back— with Dash as the official crypto currency of FanDuel!

Enter the Crypto Cup NFL Free Plays this season to qualify for the Finals where the Grand Prize Winner gets a trip for two to the Big Game in February!

In Jan. 2018, FanDuel held a similar NFL-focused fantasy football tournament called Bitcoin Bowl, where users were given the chance to win prize amounts in bitcoin.

According to information provided on FanDuel’s website, this edition of Crypto Cup will consist of 18 free play contests running from Sept. 9 to Dec. 30, followed by the free play final on Jan. 6.

The competition, which has a strict single entry rule, is open to all U.S. and Canadian residents who are eligible to take part in free games, according to the competition’s terms and conditions. Users may access free plays through the FanDuel lobby once it is available.

In order to qualify for the Jan. 2019 final, users must take part in all 18 free plays. Those who qualify will be emailed an entry voucher for the Final Free Play on or before Jan. 2.

The Crypto Cup grand prize includes a 2-day, 2-night trip for winner and one guest to attend the Super Bowl in Atlanta, GA, which is scheduled to take place on Sunday, Feb. 3.

According to FanDuel, prize winners will be contacted within 72 hours of the contest with instruction for claiming their prizes. Prize funds will be sent to users’ DASH wallets within 30 days of providing FanDuel with all required information including a valid DASH public wallet address.

Earlier, CCN reported that Dash is experiencing a strong market surge, driven by increasingly widespread adoption in Venezuela where consumers fleeing the effects of hyperinflation via crypto favour its quick transaction confirmation times relative to bitcoin and ether.