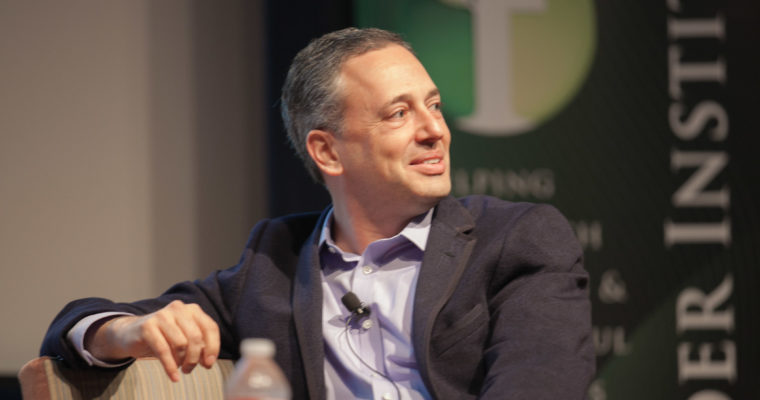 Former Paypal COO David Sacks has joined 0x, an open protocol used for token trading in an advisory role, according to Fortune.

Sacks, who is the co-founder of Harbor and a partner at Craft Ventures — a compliance service for token sales — shared the news via a tweet. The move is expected to create an industry standard for security tokens, leading to faster adoption with investors and software developers. The 0x protocol was founded by Will Warren and Amir Bandeali, who saw the need for a trustless peer-to-peer token exchange platform for ERC-20 tokens.

Will Warren, CEO of 0x, said the company’s trading protocol is quite secure. He also said he expects a massive shift from the current closed systems that are highly regulated to a much “more open system,” which is not dependent on trading location. The 0x protocol also offers off-chain order books, which allow it to bypass Ethereum’s gas fees and others when orders are altered or cancelled.

Security tokens are a blockchain-based representation of a physical asset — such as stocks, bonds, real estate, etc.— subject to regulation under security laws. Since cryptocurrencies are not classified as securities, they are easier to trade on a larger scale compared to security tokens. Security tokens go through a longer process from issuance to delivery — KYC/AML accreditations. To further complicate compliance, regulations often differ in jurisdictions.

Speaking on the development, Harbor CEO Josh Stein said regulatory compliance is needed for a growing network like 0x which helps connect “buyers and sellers around the world.”

“By tackling the regulatory compliance challenges of tokenizing private securities, Harbor makes it easy for issuers and investors to abide by existing rules and regulations across jurisdictions,” he added.

Adoption of security tokens is on the rise, but they are still far away from being an everyday investment like bitcoin. There is a gradual shift, though, in the way assets are being traded. Sacks believes the real estate industry is in line to be the first major asset class to migrate to the blockchain-based system of ownership. Tokenizing properties will provide a greater form of liquidity, which makes it easier to divide and transfer ownership.

Earlier in July, Colorado based St. Regis offered digital tokens to investors who wish to own a share of the luxury property. Swiss stock exchange operator SIX has also announced plans to build a regulated exchange for tokenized securities.