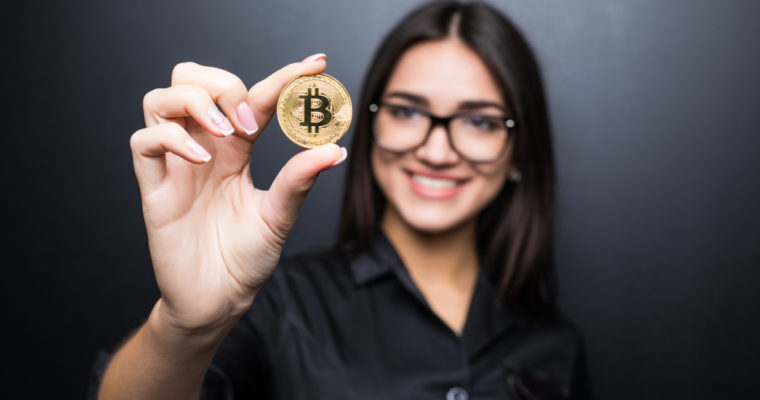 Zug’s Crypto Valley Association (CVA) will add two women to its board of directors in a move designed to boost the presence of women in the male-dominated cryptocurrency industry.

“We want to create a space that works for everyone rather than just carry on with the same old boys’ club and their cronies,” CVA rep Leeanne Abapo Senn told SwissInfo.ch. “Our objective is to elevate the dynamic women who have contributed to Crypto Valley and to create a stronger, more inclusive ecosystem.”

Zug is considered Switzerland’s version of California’s Silicon Valley, and is home to more than 200 virtual currency businesses, including many blockchain companies. Zug has become a haven for cryptocurrency enterprises due to its low taxes and business-friendly regulations, as CCN previously reported.

Leeanne Abapo Senn, who works on the CVA’s communications team, said she’s troubled by the lack of women in executive roles, and said the CVA is taking proactive measures to diversify its board of directors after a June 8 election yielded an all-male board.

Abapo Senn claims women did not run for a position on the board because the nomination procedures were not clearly advertised. As a result, the CVA has scheduled a special meeting on September 20 specifically to expand the board to include two women. So far, 43 female candidates have applied.

The Crypto Valley Association released a statement saying it supports the proactive inclusion of women because doing so will “strengthen the Association through a diversity of perspectives, experience and skills.”

Why Do Men Dominate Crypto?

Digital currencies like bitcoin and ethereum have quickly emerged as financial-media darlings for their outsized returns and dramatic price swings, but noticeably absent from the field are women.

Iliana Oris Valiente, the managing director of blockchain at Accenture Canada, said when she first entered the crypto field, she was always the only woman around.

“In 2014, when this started to become a core component of my day job, I was regularly the only female in the room, period,” she told the CBC.

Slowly but surely, that’s changing, although at a glacial pace. “We’re starting to see really strong females in leadership roles,” Valiente noted. Case in point: About 13 percent of the largest initial coin offerings today are headed by women.

So why are there so few women in the world of digital currencies? According to a Google Analytics survey, men comprise 91 percent of the bitcoin community, while women make up just under 9 percent.

Some experts say this is because women are more risk-averse than men, and that’s a major reason why they are less represented in the speculative world of cryptocurrencies.

Anna Dreber, an economics professor at the Stockholm School of Economics, said men are more willing to take bigger risks, and studies appear to confirm this theory.

According to one study cited by the Financial Times, there’s a 64 percent chance that a random man is willing to take more risks than a random woman.

Similarly, a 2016 study presented at the Australasian Finance and Banking Conference indicates that women take far fewer risks (both with their own money and with others’ cash).

Duncan Stewart, the research director of Deloitte Canada’s technology unit, believes more women will enter the crypto field if digital currencies prove they’re not flashes in the pan. “If that happens, women will show up to the party,” Stewart told the CBC. “Late, in this case, but they will show up.”