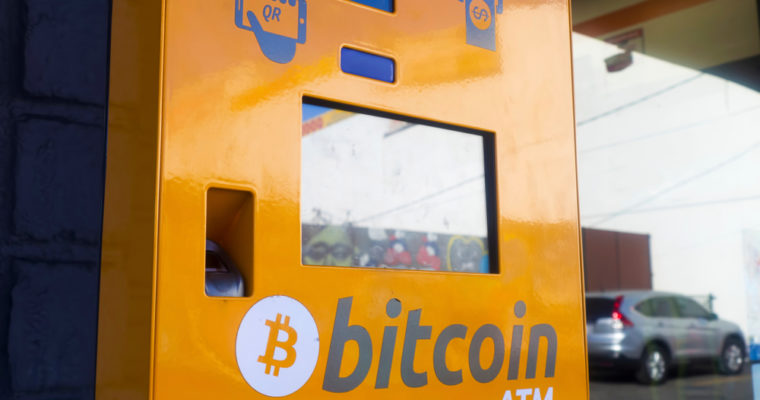 Regular bank ATMs have long been a target for criminals but now bad actors are turning their sights on Bitcoin ATMs as cryptocurrencies gain acceptance.

According to Trend Micro security researchers, a malware targeting Bitcoin ATMs has been discovered in the underground markets. The Bitcoin ATM malware which is being sold at a price of US$25,000 takes advantage of a service vulnerability that allows users to purchase bitcoin worth 6,750 in either US dollars, British pounds or euros. The cryptocurrency purchases are done using Near-Field Communication (NFC) or the Europay, Mastercard and Visa (EMV) pre-written cards which are provided to buyers of the malware.

Per the cybersecurity researchers, the lack of standardization with regards to Bitcoin ATMs may be contributing to the problem.

“Unlike regular ATMs, there is no single set of verification or security standards for Bitcoin ATMs. For example, instead of requiring an ATM, credit, or debit card for transactions, a Bitcoin ATM involves the use of mobile numbers and ID cards for user identity verification,” wrote Senior Threat Researcher at Trend Micro, Fernando Merces. “The user then has to input a wallet address or scan its QR code. The wallets used to store digital currencies are not standardized either and are often downloaded from app stores, posing another security problem.”

From the analysis they have conducted, Trend Micro researchers have determined that the vendor of the malware has received more than 100 reviews meaning the malware could be gaining traction. The situation could get worse as the vendor is also proposing partnerships with interested parties on a revenue-sharing basis.

Looking to Cash in as Bitcoin ATMs Increase

This comes at a time when the number of Bitcoin ATMs has exceeded 3,500 across the globe as CCN recently reported. While the Bitcoin ATM malware can be used in any location of the world, support by the malware vendor is restricted to the English, Russian and German-speaking markets. This is likely not a coincidence as more than half of the Bitcoin ATMs are located in predominantly English-speaking countries with Russian and German-speaking groups also enjoying healthy representation.

A pre-dominantly English-speaking market such as the United States currently has 2166 Bitcoin ATMs while the United Kingdom boasts of 171 such devices. The Russian Federation is also in the top five with 72 locations besides more outlets located in other countries with Russian-speaking populations such as Ukraine. Austria and Switzerland, which boast of a significant number of German speakers, are also among the leading countries with regards to Bitcoin ATM adoption – with 153 and 29 locations respectively.