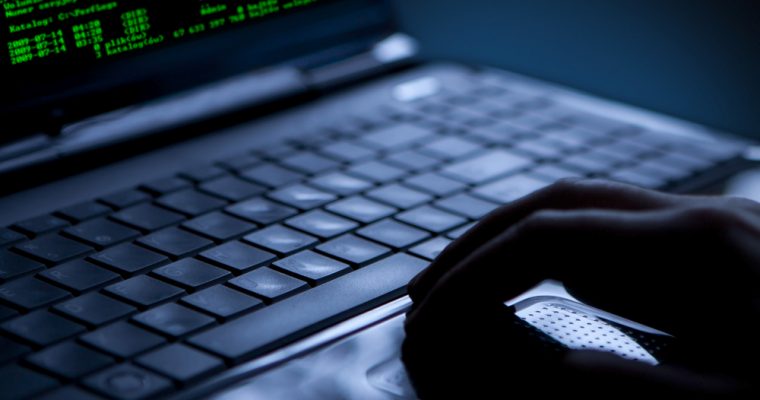 A senior executive at a Vancouver, British Columbia-based marketing firm allegedly preyed on the ignorance of his employer regarding cryptocurrencies to take off with digital assets worth millions of dollars.

In a lawsuit filed by Shair.Com Global Digital Services, the marketing firm accused Jason Arnold, its former chief operating officer, of stealing up to US$5.3 million and then claiming it was all lost after his company-issued laptop ‘died’. The Supreme Court of British Columbia consequently issued a ruling last month directing Arnold to turn over the computer regardless of its current condition.

According to the plaintiff, the decision to invest in cryptocurrencies came towards the end of 2013. With the defendant having promoted himself as the most knowledgeable in the firm with regards to digital assets he was tasked with exploring the opportunity.

When an Altcoin Fared Better than Bitcoin…

At the beginning of 2014, Arnold informed his employer that he had set up a bitcoin wallet as well as created a paper back up and a digital backup on the company’s Citrix server. Between June and August of the same year, Arnold was given US$14,000 to buy bitcoin which would now be worth US$172,000 or US$5.3million if it had been converted into Whitecoin (XWC). This was determined after an investigation conducted by a digital currency consultant hired by the plaintiff.

“The investigation was unable to determine the current location or value of digital currencies owned by the plaintiff, but the plaintiff alleges that the [C]$18,500 in Bitcoin purchased by it in June and August 2014, if it remained in Bitcoin, would have a current value of approximately [C]$225,000,” wrote Skolrood in his ruling. “Had all that Bitcoin been converted to Whitecoin, the current value would be approximately $5.3 million US.”

The investigation also uncovered the fact that the defendant had acquired bitcoin on behalf of the marketing firm as early as January 2014 but the plaintiff was not informed of this development.

No Backup, No Laptop

Though he remains a shareholder in Shair.Com Global Digital Services, Arnold left the company’s employment last year in April. It was, however, only in December 2017 that his employer realized that the company-issued laptop given to him had not been returned. Additionally, it was also this time that the marketing firm realized that no digital backup of the bitcoin wallet had been made on its Citrix server.

Despite an application to free Arnold’s assets worth US2.3 million including a boat, two all-terrain vehicles, two cars, a plot of land and three homes, Justice Skolrood turned down the plaintiff’s prayer.