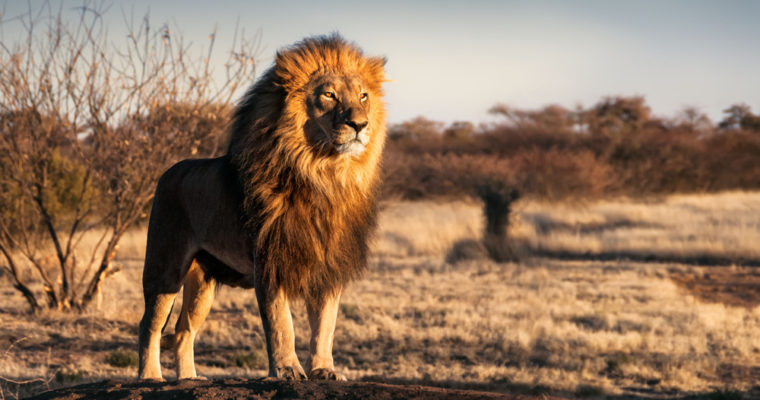 Subsequent to recording the steepest daily drop in valuation in recent years, the crypto market has struggled to rebound in a convincing manner, pushing the dominance index of Bitcoin further up.

While the crypto market has avoided a drop below the $200 billion mark to its yearly low at $192 billion, Bitcoin and the rest of the market are still in a steep downward trend, with little to no support in mid-$6,000.

Yesterday, on September 6, CCN reported that the announcement of Goldman Sachs, the $90 billion US-based investment bank, to supposedly pivot away from Bitcoin trading desk operation to crypto custody had no impact on the price of Bitcoin.

Hours after the report of CCN was released, Goldman Sachs chief financial officer Martin Chavez officially refuted the reports that Goldman Sachs is delaying the launch of its Bitcoin trading operation, characterizing the reports as fake news.

“I think one of the wonderful things about us is that we get written about a lot. I never thought I would hear myself use this term but I really have to describe that news as Fake news,” Chavez said at a TechCrunch conference.

If Goldman Sachs had been the main trigger that led the Bitcoin price to fall from $7,400 to $6,400, the direct denial of reports regarding its Bitcoin trading operations should have led BTC to recover to its previous resistance level.

The unconvincing movement of the cryptocurrency market despite the decision of Goldman Sachs to refute all reports related to its crypto venture has shown that the market initiated a large sell off due to large sell pressure that was built on top of Bitcoin since late August.

Where is Bitcoin Headed to?

If Bitcoin fails to break out of the $7,000 resistance level in the next 24 to 48 hours to completely reverse its fall from the $7,400 mark, then it is highly likely that Bitcoin will test the $6,000 resistance level once again in the upcoming days, as it has done in April, June, and August.

The expected drop of Bitcoin to the low $6,000 level is not necessarily negative, as it would allow the dominant cryptocurrency to bottom out at its low price range and prepare for a mid-term rally in the months to come.

In the meantime, due to low volumes and increasing activity of Tether (USDT), tokens and small market cap cryptocurrencies will likely continue to bleed out against Bitcoin and the US dollar.