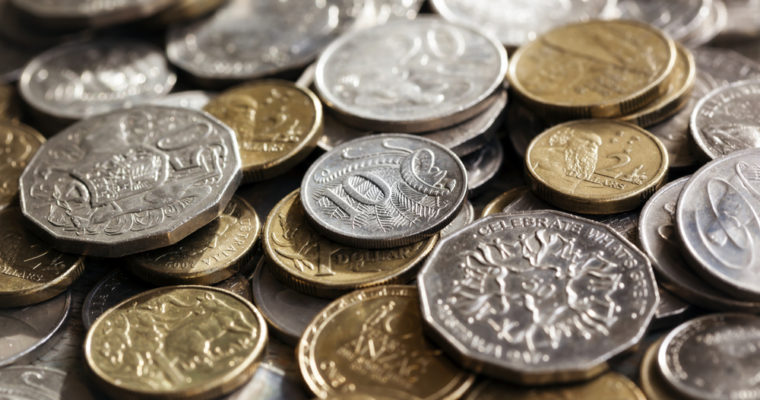 An Australian fintech startup based in Perth is giving users the opportunity to invest in crypto without going out of their way, using spare change from their electronic transactions to carry out micro-investments in crypto portfolios.

Through its app, Bamboo says that it will improve access to investment opportunities and enhance user understanding of the new technologies that will lead to momentous changes in finance.

Bringing Crypto the the Masses

Bamboo will take spare change from users’ electronic transactions and invest it in bitcoin, ethereum and other cryptocurrency portfolios using a strategy that closely resembles that of the Raiz Investment App, formerly known as Acorns.

The app will be launches in Australia and the US later this year, but the company is already looking beyond Western markets, with its sights set on the market potential contained in developing countries. According to CEO Phil George, the company also plans to extend its micro-investment services into commodities and real estate, and it sees a lot of value in the young, tech savvy and increasingly liquid populations of developing countries.

“Raiz democratises what hedge funds and wealth management companies used to only make accessible to high net worth clients. Robin Hood is an application that makes it easier to trade shares in a way that’s as powerful as platforms that you needed $100,000 just to trade on. Now you can do it with just $5. The micro-investment app is really the first and most obvious thing we do to make these opportunities accessible to everyone.”

Bringing expertise and knowledge to Bamboo’s operations are Colton Dillon and Taylor Culbertson, who were both founding members of the US Acorns team. Both were responsible for managing the Acorns US development team, directing its acquisition strategy until it achieved 2 million downloads.

George described bringing on the duo as a coup for the company as it prepares for its launch later in the year. According to Bamboo, more than 4,100 prospective users have already indicated interest in using the app.

In January, CCN reported that Acorns received backing from Bono’s investment startup, The Rise Fund  in what was a statement of intent about the future of micro-investing.