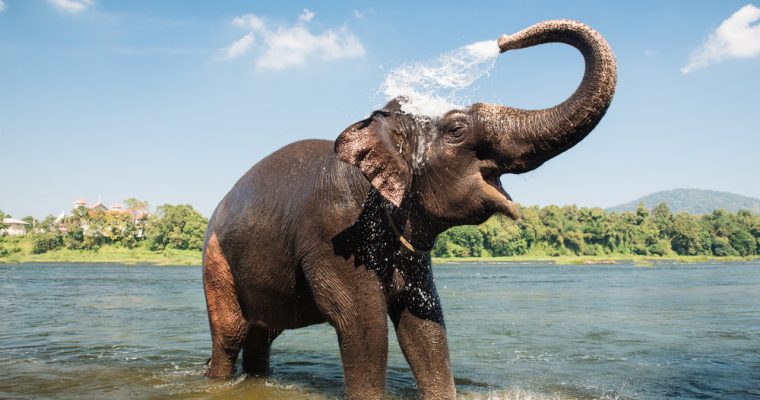 In a press release, the payments provider announced the launch of ‘TransferGo NOW’, a service which it says is available for customers “from anywhere in Europe” to “make instant money transfers to India” using San Francisco-based fintech giant Ripple’s blockchain technology.

“By using Ripple’s revolutionary blockchain technology, we’re able to establish real-time communication between us and our banking partners in India, allowing TransferGo customers to send money to family and friends or make international payments immediately.”

While the company stopped short of revealing which of Ripple’s blockchain products it will be using for the real-time payments service, it’s likely to be over RippleNet. The solution is Ripple’s enterprise blockchain network which counts over a hundred financial institutions including payments providers, banks and remittance operators – even a central bank – as members.

The payments gateway to India was strategically chosen for the launch of the Ripple-powered remittance service, TransferGo said, pointing to the ‘multi-billion dollar [Europe to India] corridor’ combined with “high Ripple adoption in the Indian market.”

Ripple also has a presence of its own with an office in the city of Mumbai, commonly seen as India’s business capital. A number of major Indian banks including Kotak Mahindra and Axis Bank are already members of RippleNet.

The two banks use Ripple’s enterprise blockchain software xCurrent to enable end-to-end tracking of payments and settlements over RippleNet. This particular solution does not rely on XRP, the Ripple-associated cryptocurrency that powers xRapid – a separate product that has been put to use by FX brokerages and payments providers.

TransferGo also announced a ‘free’ remittance service – also powered by Ripple’s blockchain – albeit with a slower settlement time of 2-3 business days “with zero fees and a mid-market (conversion) rate.”