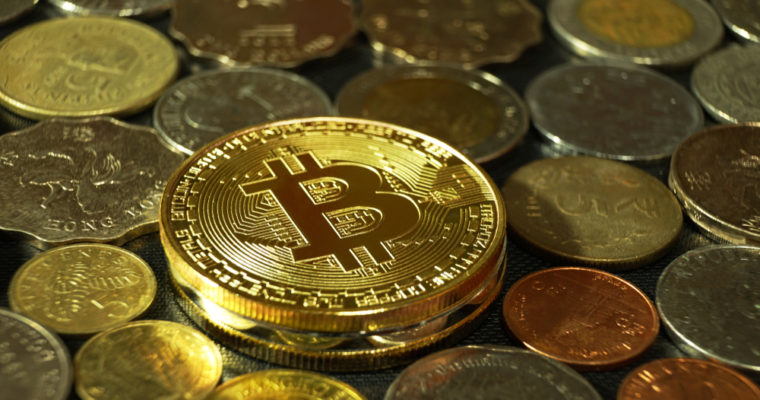 Throughout the past year, Coins, the biggest crypto exchange and brokerage in Southeast Asia, has more than tripled its user base from 1.5 million to more than 5 million users, adding 4 million users during a market correction.

In June, CCN reported that Coins became the first cryptocurrency startup in the Philippines and all of Southeast Asia to reach 5 million users. Since then, the company has aggressively targeted other markets in the region including Malaysia and Thailand, establishing highly anticipated cryptocurrency brokerage infrastructure in countries that lack exchanges and trading platforms.

Partnership With Tens of Thousands of Remittance Outlets

The Philippines’ finance sector is structurally different compared to most other countries. The vast majority of Philippine workers and professionals are unbanked and do not rely on banking services to send and receive money.

Instead, most rely on local remittance networks like Lhuillier and Palawan Pawnshops that operate more than 10,000 branches across the country. At remittance outlets, residents can withdraw and send money, pay utility bills, acquire microinsurance, and receive loans.

Speaking to Tech in Asia, the Coins.ph team, which oversees the Philippine market of Coins, stated that its partnership with Palawan’s 2,500 brick-and-mortar outlets streamlined the process of gaining mainstream adoption in the local market.

“Payments is not an easy business. You have to get everything right – your product, your marketing, your technology. You have to make sure that customer funds are safe, that you’re following regulations and compliance, that someone can help users if they have an issue.”

Since its launch in 2014, Coins has stayed true to its roots to support the unbanked. On Coins.ph, Coins.my, and Coins.th, it is possible for users to buy and sell cryptocurrencies like Bitcoin, Ethereum, and Bitcoin Cash, pay utility and credit card bills with cryptocurrencies, and cash out funds stored in digital assets via local banks and remittance outlets.

Hose further explained that Coins has focused on establishing a large customer base with credibility and trust. Earlier this year, the government of the Philippines disclosed its intent to facilitate the growth of local cryptocurrency startups, providing various tax benefits and perks.

In July, CCN reported that the Cagayan Economic Zone has decided to issue 25 cryptocurrency exchange licenses, after the central bank of the country acknowledged cryptocurrencies as a proper alternative method of remittance and the blockchain sector to be a legitimate industry.

According to Hose, the establishment of positive regulatory frameworks by the government will increase competition in the space, which the company perceives as a positive element in any rapidly growing industry.

“My questions will revolve around decisions that people are making and explanations on what is driving our numbers up or down. If you want your numbers to go up, you have to realize it’s not going to be in a straight line. We’ve established a large customer base, we have credibility and trust. More competition is good for everyone. The only thing I’m afraid of is status quo,” Hose stated.