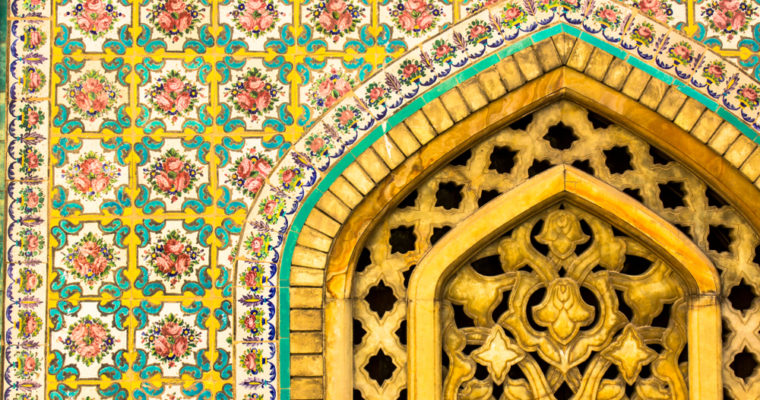 The Iranian government’s recognition of cryptocurrency mining as a legitimate industry propelled bitcoin price to hit record highs at a time when the country closes in on its own national cryptocurrency to evade sanctions.

According to local news agency IBENA, the country’s High Council of Cyberspace (HCC) has confirmed that the government now sees the mining of cryptocurrencies like bitcoin as a legitimate industry. HCC secretary Abolhassan Firouzabadi stressed that the authority will “declare the framework and final policies” for startups and companies in the cryptocurrency sector before the turn of this month.

Notably, the senior government official pointed to a unified policy approach among several government bodies including the ministries of Communications and Information Technology, Industry, Mining and Trade, Energy as well as the Ministry of Economic Affairs have all agreed that crypto mining “has been accepted as an industry.”

As reported in November 2017, Firouzabadi has taken a decidedly embracive approach to the use of cryptocurrencies in Iran, under regulation.

He stated at the time:

“We [at the HCC] welcome Bitcoin, but we must have regulations for Bitcoin and any other digital currency…Our view regarding Bitcoin is positive, but it does not mean that we will not require regulations in this regard because following the rules is a must.”

The indigenous cryptocurrency is pegged to Iran’s national currency, the rial, and is being developed on open-source blockchain tech offered by the Linux Foundaiton-led Hyperledger Fabric. When launched, the cryptocurrency will be used as a digital token to settle transactions within domestic banks alongside its intended usage in global commerce with allies without depending on SWIFT’s global interbanking system.

Firouzabadi stressed that the state cryptocurrency “can be used as a financial transaction instrument with Iran’s trade partners and friendly countries amid economic pressures through U.S. sanctions.”

In a direct reaction to the state’s recognition of crypto mining, trading activity in domestic Iranian exchanges shot through the roof to send bitcoin prices to record highs at $24,00 per coin, over 3x the global average in recent days.

“The $24,000 figure was quoted on multiple digital currency exchanges but most notably Exir, where BTC traded hands at a price of 1,020,000,000 IRR,” Sam Bourgi of CCN’s sister publication Hacked reported. “That quashes the previous high of $20,000 per coin. By comparison, bitcoin traded at around $7,000 on major cryptocurrency exchanges on Wednesday.”

Trading activity has been rampant in Iran during recent months with the head of Iranian Parliament’s Economic Commission claiming citizens had spent over $2.5 billion buying cryptocurrencies beyond the country’s borders in anticipation of the United States’ formal withdrawal from the Iranian nuclear deal.