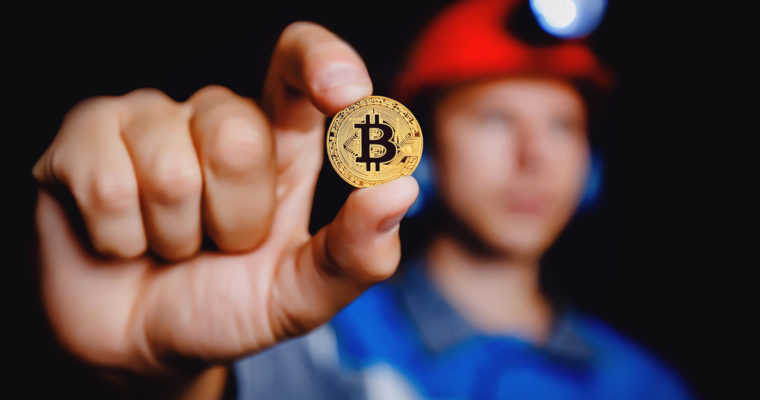 With cryptocurrency markets struggling, Bitfury Group has immersed its mining equipment in a non-conducive liquid to reduce costs at its 40-megawatt mining plant in Tbilisi, Georgia, as it races to mine the remaining 21 million mineable bitcoins.

The company’s investment in cooling technology signals the extent cryptocurrency miners are going to chill their energy-intensive computers, according to Bloomberg. Some have moved operations to Siberia and submerged them in oil, while one went as far as burying its rigs beneath the Eurasian steppe.

At a July visit to Bitfury’s Tbilisi site with a view of the Caucasus Mountains, Bloomberg witnessed 160 mining cooling tanks with extensively engineered fluid.  The company is using a liquid from 3M Co. called Novec, which has been used to draw water from the desert and contain auto racing fires.

Valery Vavilov, Bitfury CEO, noted that the cooling technology reduces both space requirements and energy consumption. He said the mining activity remains profitable and the company is upbeat about bitcoin’s long-term prospects.

The cooling system reduces the amount of space required for mining by a third, according to Kar-Wing Lau, founder of Allied Control, a cooling system provider Bitfury acquired. Bitfury also believes there will be demand for the technology from urban cloud computing providers.

Bitfury has made the Republic of Georgia, located between Europe and Asia, the world’s second largest cryptocurrency mining region after China, driven by cheap energy, inexpensive land and government tax incentives.

In enhancing the region’s cryptocurrency prominence, Bitfury has become a player in Georgia’s politics. The company owns the property housing its expanding data center, and it has used its leverage to secure agreements for certain blockchain services, including facilitating Ukrainian elections.

Remi Urumashvili, Bitfury’s Georgia representative, noted that he was instrumental in advising the company it would have zero taxation when Vavilov visited the country in 2013. Two weeks later, the company announced plans to open a data center.

When Bitfury sold its mining facility before repurchasing it at a discount, some claimed that one of the company’s backers, Georgia ex-Prime Minster and billionaire Bidzina Ivanishvili, profited from the sale and stuck taxpayers with the cost of the incentives. Ivanishvili’s political opponents examined the facility’s energy costs.

Legislators have also sought an investigation of Ivanishvili’s connection to a Georgia politician’s son who was indicted in a hack in the U.S. that involved an unlawful bitcoin exchange. The fund’s CEO, George Bachiashvili, said he did not know of an investigation, while the prosecutor did not respond to a comment request.

Bachiashvili said politics played no role in the decision to sell the facility. He said the company was looking to profit from high cryptocurrency prices at the time.

Bitfury noted in February it signed an agreement on Richard Branson’s private resort in the Caribbean to sell the facility to a Hong Kong fintech firm before repurchasing it. Yew Kiat Phang, CEO of Chong Sing Holdings in Hong Kong, said he met George Kikvadze, Bitfury’s deputy chairman, and Vavilov at Branson’s British Virgin Island’s resort in 2015. He later sold the facility as he sought to mitigate his risks.