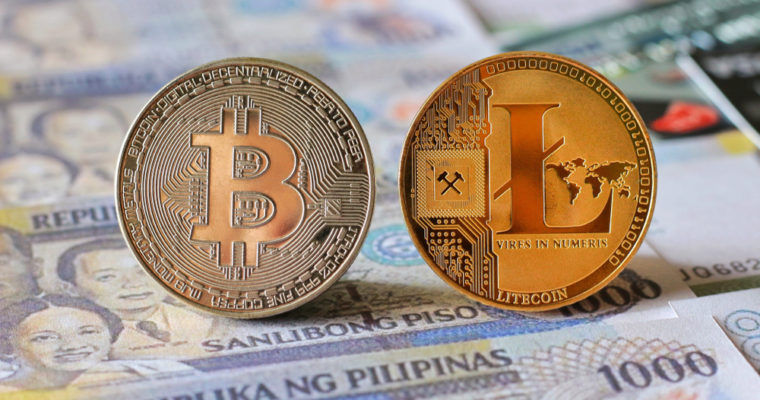 The head of the Philippines’ Securities and Exchange Commission (SEC) is targeting draft rules for domestic cryptocurrency exchanges within weeks ahead of finalizing regulations later this year.

Cryptocurrency exchanges in the Philippines could soon operate as regulated trading platforms as authorities proactively seek to both protect investors and enable an inclusive ecosystem for cryptocurrencies to flourish in the country.

“We will put out a draft rule for the virtual currency exchanges, hopefully within the first half of September.”

The official was speaking to reporters after an SEC meeting on Thursday when he revealed that the authority is in talks with the Bangko Sentral ng Pilipinas (BSP) – the country’s central bank – for joint oversight over the domestic crypto exchange industry.

“We already discussed the matter with the BSP since the BSP is also interested and we are also interested,” the SEC chief was quoted as saying by the Manila Times. “The discussion … [involves]joint cooperative oversight over VCEs engaged in trading.”

As CCN reported in February 2017, Philippines was among the first countries in the world to implement formal guidelines for cryptocurrency exchanges. At the time, the BSP outlined mandatory operating guidelines for operators wherein certified exchanges were recognized as remittance and money-transfer firms.

“We see the need to regulate them as trading platforms,” Amatong said last week.

When crypto exchanges are regulated as trading platforms, cryptocurrency traders and investors will be afforded more protection of their assets. Furthermore, startups and companies will also be able to raise finances through initial coin offerings (ICOs), a radical new form of fundraising enabled by cryptocurrencies.

The SEC is in the process of finalizing its ICO and crowdfunding rules next week wherein startups looking to conduct ICOs will be required to register as a corporation. Overseas issuers of ICOs will also see the mandate to establish a branch in the Philippines.

Contrary to its counterparts globally, the Philippines’ ‘central bank has taken a favorable – even encouraging stance– of cryptocurrencies like bitcoin. In a televised interview in October 2016, BSP deputy director Melchor Plabasan heralded the central bank’s guidelines as a “pioneering regulation” for the cryptocurrency sector, among the first in the world.

“If you want something that is fast, near real-time and convenient then there’s the benefit of using virtual currencies like bitcoin.”