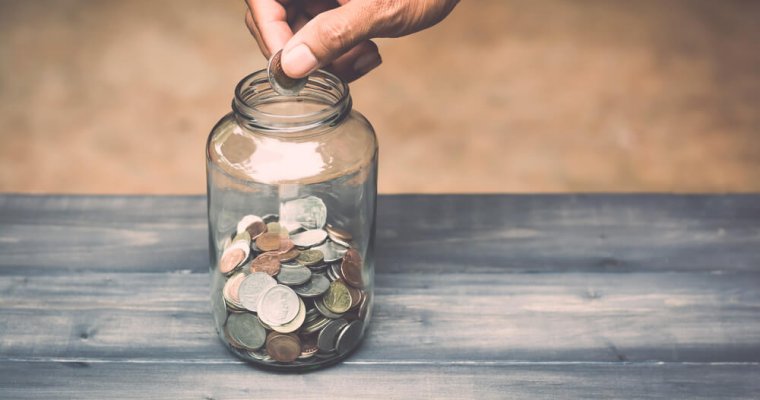 Bittrex, one of the leading cryptocurrency exchanges in the world, has just bought a 10 percent stake in Palladium, a Malta-based blockchain company according to media reports.

Palladium was launched with much fanfare in July with Maltese Prime Minister Joseph Muscat also making a speech during the event.

Bittrex, whose technology is designed to build and power crypto trading platforms to provide reliability and security, is based in the US and is a leader in the global blockchain revolution.

Speaking to CCN, Palladium Founder and Chairman, Prof. Paolo Catalfamo, Paolo Catalfamo was upbeat about this latest development and emphasized the importance of working with Malta to provide a fully regulated blockchain space.

“Palladium has designed elegant and unique solutions to the largest problems facing blockchain technologies today, allowing it to provide a unified banking, investment and crypto interface within full regulatory compliance in the EU,” he stated. “We are well on our way to unlocking untold potential in crypto projects around the world, and we are working with the regulators in Malta to ensure it is ready at launch.”

Catalfamo is no stranger to Maltese business having been chairman of the Maltese insurance giant Globalcapital plc for the past few years.

Speaking to CCN, Unikrn CEO and member of the board at Palladium, Rahul Sood said that the investment by Bittrex was one of the most important aspects of the project. Unikrn hold a 15% stake in Palladium.

“Palladium is powered in partnership with the geniuses at Bittrex and is slated to become the world’s first regulated tokenized security (and blockchain security) exchange, which is a formative move for this emerging technology space,” Sood said. “Palladium will offer some of the most meaningful solutions to companies like Unikrn and other blockchain platforms, super simple access to our tokens from anywhere at anytime, the ability to bank crypto and fiat, and the option to offer securities down the road.”

Palladium made the news last month after it launched one of the world’s first fully regulated tokenised convertible warrant to give investors peace of mind and a stake in the future of virtual currencies.

Its issue of a tokenised convertible warrant is regulated by a prospectus approved by the Malta Financial Services Authority (MFSA) and subject to stringent EU rules. It will give investors the right to convert the tokens into shares of Palladium, three years after the issue date.

Prime Minister Joseph Muscat who also spoke to CCN said that this development was yet another step to make Malta the ‘Blockchain Island’.

“We have worked our fingers to the bone in order to live days like today and see companies such as Palladium launch. [Palladium] is not just a flash-in-the-pan. They have shown the commitment to our financial services industry and to our country as a whole.”