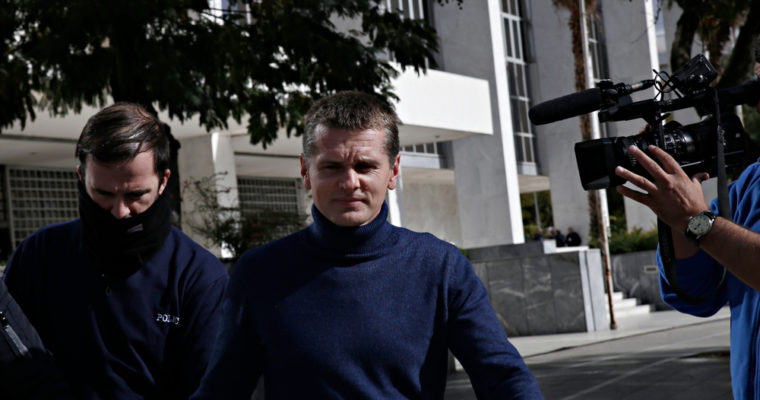 A Russian citizen accused of running a cryptocurrency exchange that helped a billion dollar money laundering operation could be in possession of valuable information that could potentially expose how a group of Russians indicted recently by U.S. Special Counsel Robert Mueller managed to hide their money trail using bitcoin.

Bloomberg reports that Alexander Vinnik, who is currently detained in a Greek prison was arrested in 2017 after being accused by US prosecutors of helping illicit money transfers using bitcoin, including transfers linked to a Russian military intelligence hacking unit called Fancy Bear. Officers from Fancy Bear are among the individuals indicted by Mueller of stealing Democratic Party email databases in an attempt to illegally influence the 2016 election.

Presently France and the US are fighting to extradite Vinnik on various charges related to cryptocurrency-aided money laundering and cybercrimes against their citizens. Russia is also fighting to have Vinnik extradited to his homeland, presumably in a bid to protect whatever secrets Vinnik may potentially hand over to NATO allies.

CCN reported in July that a Greek court granted an extradition request to Vinnik from France, sparking a furious reaction from Russia. Earlier in May, Greek police reportedly discovered a plot to murder Vinnik in prison.

On his part, Vinnik alleges that he has no knowledge of any money laundering operation and that he had no control over the $9 billion worth of bitcoin that flowed through BTC-e, the platform he managed. As a compromise however, he has agreed to work with French investigators from his location in Greece.

Data firm Elliptic used the details provided in the indictment to search the blockchain and flesh out a pattern of such activities by Russian agents.

“There was a strong link between much of the funds allegedly used by the Fancy Bear group and BTC-e. What I can’t say for certain is whether Fancy Bear obtained them directly from BTC-e, or whether there was an intermediary.”

Arkady Bukh, a lawyer representing Yengeniy Nikulin, a hacker accused alongside Vinnik says that the real aim of the US is to gain intelligence and insight on Russian state-backed hackers including information like emails, names and bank accounts.

CCN will bring more updates as the story develops.