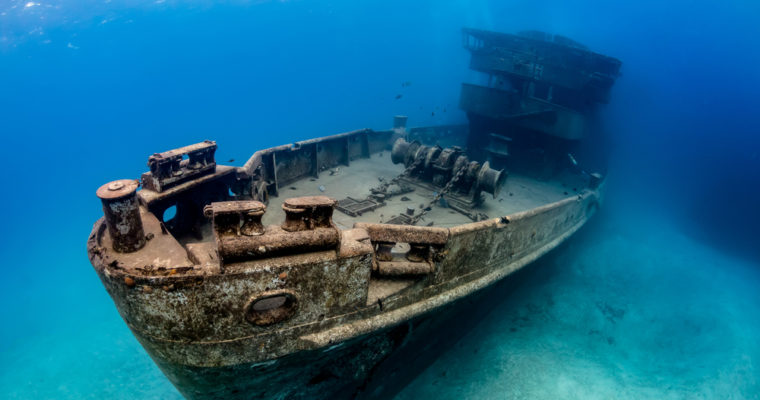 Millions of dollars are estimated to have been sunk by investors seeking a piece of the ‘Russian treasure ship’ ICO fronted by a South Korean ‘treasure-hunting’ firm.

According to South Korean police, it has been tentatively concluded that about 2,600 people invested around 9 billion won or slightly over US$8 million in Shinil Group which claimed to have discovered a shipwreck containing gold worth US$130 billion.

As initially reported by The Korea Herald, investors also poured money on a token known as Shinil Gold Coin which the South Korean firm claimed would be backed by the treasure from the wreckage of the Russian warship known as Dmitrii Donskoi. The Russian warship was run aground off the South Korean coast by her crew following severe damage during combat with the Japanese in the 1904-1905 Russo-Japanese war.

There Could be More Victims Out There

Per the police, the investor losses could be larger since the estimates they have come up with are based only on the trading accounts which they have so far managed to track.

“If we find more related accounts or confirm cases in which investors used cash, the amount could go up,” the Sophisticated Crime Investigation Unit of Seoul Metropolitan Police Agency said.

There is also a possibility that the victim count could fall according to the Seoul police: “The number of victims could go down, however, if we exclude cases where the same person transferred money using different accounts.”

As previously reported by CCN, plans by the Shinil Group to conduct an ICO were announced in mid-July after the company posted a video on YouTube alleging that had managed to find the Russian warship’s wreckage containing 200 tons of gold coins and 5,500 boxes of gold bars. Suspicions immediately arose primarily because this was not the first alleged discovery of the Russian warship.

At the turn of the century, for instance, there were reports that the Korean Ocean Research and Development Institute, which had been contracted by construction firm Dong Ah Construction Industrial Co., had found the Dmitrii Donskoi shipwreck. The state-operated Korea Institute of Ocean Science and Technology also made similar claims in 2003.

Also suspicious was the fact that Shinil Group did not apply for the salvage rights of the Russian cruiser wreckage from South Korea’s Ministry of Maritime Affairs and Fisheries. And besides having only been established a month prior to making the discovery, Shinil Group was also shrouded in secrecy as it operated without a website, lacked social media accounts and had no white paper.

Investigations were consequently launched and this culminated in the CEO of Shinil Group, Choi Yong-seok, being banned from leaving the country and firm’s offices being raided by Seoul Metropolitan Police Agency early last month.