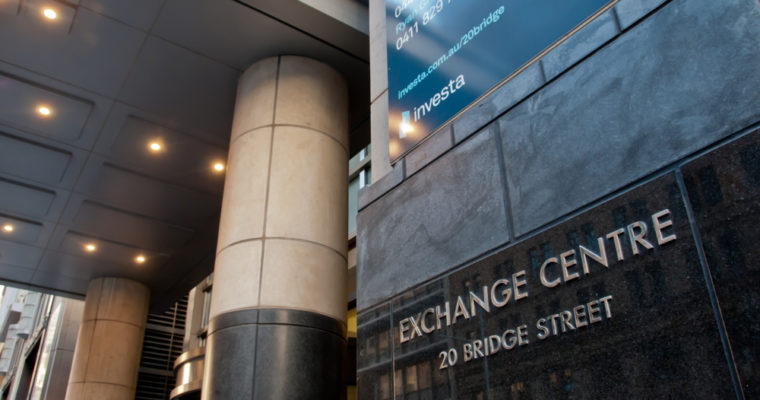 The Australian Securities Exchange (ASX) has postponed the integration of its blockchain post-trade settlements system from late 2020 to Q1 2021 in response to concerns from stakeholders.

In a report [PDF] published on Tuesday, the ASX said it had received feedback from the industry in response to its initially-proposed timeline targeting a complete revamp of its settlements system by integrating blockchain technology as a replacement to its current Clearing House Electronic Subregister System (CHESS), its core system for the last 25 years.

The exchange operator revealed that feedback – from 41 written responses from stakeholders including payment providers, clearing and settlement participants, market operators, share registries, brokers and more – offered “general support” for the blockchain-powered revamp, the common view was that the ASX is being aggressive with its timelines for integrating the decentralized technology.

“There was a common view in responses that too much new functionality was being proposed to be implemented in too short a timeframe,” the ASX said today.

“It was argued that this would result in increased complexity and risk across project phases and in the implementation timeframe.”

As a result, the ASX said it will “push back the earliest commencement date for the new system from Q4 2020 to target March-April 2021.”

Further, 7 out of the 50 new scope items offered by the blockchain revamp will also be deferred from launch day implementations. The ASX is also extending its period for user development and industry-wide testing, as well as a mandatory accreditation timeline, by a further six months.

The ASX first began exploring blockchain technology in 2015 after the managing director at the time Elmer Funke Kupper labelled it a “once in a 20-year opportunity” to cut costs, complexities and timescales of the current CHESS system.

Research indicates that the ASX will save millions with its blockchain pivot which, when live, will make it the first major exchange operator to implement the decentralized technology for a core process.