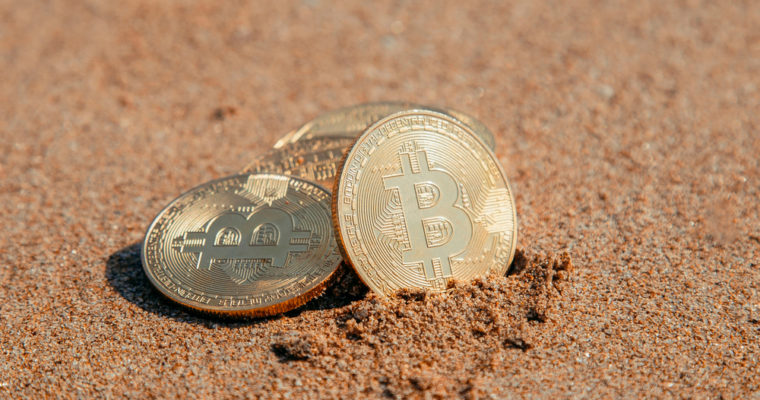 As Bitcoin mining becomes more popular, the electrical cost for running the operation is causing a series of problems for local communities and environmental groups.

Soluna, a computing company that uses renewable energy to power its systems, wants to offset the carbon footprint of mining Bitcoin by building a wind-powered blockchain computing infrastructure in the Sahara Desert.

Since it was first launched, blockchain has been a menace to the energy sector as it relies on the Proof-of-Work (PoW) consensus mechanism to remain secure. Bitcoin already consumes too much energy. Digiconomist reports mining operation uses approximately 71 terawatt hours (TWh) per year, an equivalent of 10% of China’s annual energy usage. It also uses as much energy as Ireland and Austria. Due to the high energy consumption of the activity, miners are continually looking for communities where power is cheap.

According to its press release, Soluna will develop a 900MW wind farm power plant in Morocco which will be combined with the company’s private computing facilities to power the blockchain in an eco-friendly and sustainable way.

Soluma aims to build 36 megawatts of capacity by 2020 and expects to create the 900MW in the next five years.

The company wants to bring vertical integrations to the blockchain ecosystem by focusing on renewable energy power plants. The new wind farm in Morocco is expected to be an off-grid operation, and Soluna intends to integrate with the grid by mid-2019.

John Belizaire, CEO of Soluna said the company’s vision is to power the “blockchain with clean” and “renewable energy” that Soluna “own and control.”

Soluna is banking on the wave of cryptocurrency mining, which it expects to continue into the future and whose profitability hinges on the energy costs used for the operation. As more systems and applications move to the blockchain, Soluna hopes to power the next wave of technologies and networks by providing green and renewable energy to suit the “evolving demands” of the ecosystem and “compliant with the local regulations.”