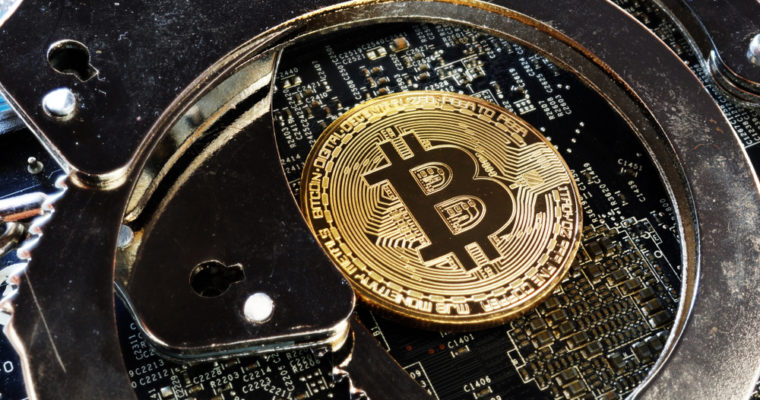 Thailand’s anti-money laundering agency is considering sealing a loophole that has seen cybercriminals face every other consequence for their actions except have their digital assets confiscated.

According to the secretary of Thailand’s Anti-Money Laundering Office (AMLO), Witthaya Neetitham, the government agency is planning on setting up its own cryptocurrency wallet for the purposes of tackling crime relating to bitcoin and other cryptocurrencies.

Speaking during a seminar held in Bangkok focusing on the crypto-related crime, Neetitham said the wallet would allow the government agency to seize proceeds of crime held as digital assets.

“We have discussed launching our own ‘AMLO Wallet’ to hold or confiscate digital currency from illegal sources,” said Neetitham as first reported by The Nation.

No Seizure of Digital Assets

At the moment Thai law only addresses the confiscation of physical assets and this has seen cybercriminals arrested in the country either jailed or extradited and their digital assets left intact. A case in point occurred last year when the Thai Royal Police arrested a child-porn website operator who possessed bitcoins suspected to have been proceeds of crime but nothing was done about it since the law is silent on the seizure of such assets.

The announcement of AMLO’s plans come less than a week since the executive director of the Thailand Institute of Justice (TIJ), Kittipong Kittayarak, revealed during a seminar that crypto-related crime is tipped to rise in the Asian country in the coming years. As CCN reported Kittayarak said that cases of cryptocurrency crime are currently ‘very few’ though the situation is bound to change.

“In Thailand, there are very few criminal cases related to cryptocurrencies yet the number of cases is expected to rise,” said Kittayarak.

Not an Easy Job

Citing a study conducted by the UN Interregional Crime and Justice Research Institute as well as the TIJ, Kittayarak lamented that Thai agencies faced enormous challenges in their efforts to combat crypto-related crime.

“This includes human resource constraints, a lack of effective inter-agency communication due to officials’ lack of proficiency in foreign languages, and bureaucratic red tape,” Kittayarak said.

A number of crypto-related crimes committed in Thailand have hit the headlines in the recent past. This includes the highly-publicized case involving a 22-year-old Finnish national who lost 5,564 bitcoins to Thai fraudsters who had promised to make various investments on his behalf.

As previously reported by CCN the case has attracted wide public attention partly due to the high profile nature of some of the suspects and this includes famous Thai actor Jiratpisit Jaravijit (aka Boom) and a prominent stock investor, Prasit Srisuwan.