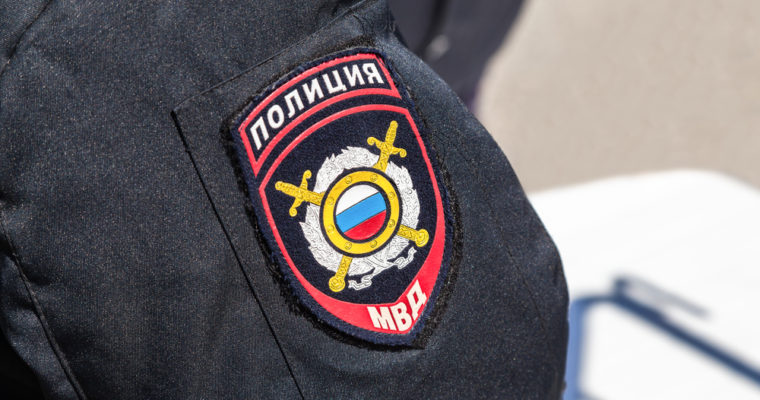 According to local publication RBC, the ATM developer impacted by the seizure plans to appeal the action, and has incurred economic damage and costs to its reputation, said Sarkis Darbinian, an attorney for the Center of Digital Rights, which defends the company.

Artem Bedarev, head of BBFpro, told RBC the company does not understand the action and did not receive any preliminary inquiries from the prosecutor.

Bedarev said one of the employees conducting the seizure said an investigation will take place for six months. The employee also said the Prosecutor General’s Office took the action based on a letter from the Bank of Russia.

The company operated 22 terminals in stores, bars and shopping centers in nine cities. An official from Snegir, a shopping center where a unit was installed, confirmed the seizure on Aug. 29.

Darbinian, the attorney for the Center of Digital Rights, said there is no rule against buying cryptocurrency, and that the company abides by statutory procedures, identifies users and pays taxes.

A BBFpro spokesperson said the company is currently assessing the damage, which includes the loss of customers. A customer looking for a bitcoin ATM referenced on their bitcoin ATM card will not return to that location if the machine has been removed, he said. Representatives of the Prosecutor General’s office and the Ministry of Internal Affairs did not answer RBC’s questions at the time of this report.

According to the BBFpro website, the customer can purchase bitcoins in an amount not surpassing 15,000 rubles. Large purchases require the customer to give their phone number, data of birth, passport information, a scanned passport photo, a selfie showing the front of the passport and other data. The final price of bitcoin is established in rubles at the exchange rate when the payment is made at the terminal.

The company initially tested terminals to enable selling in addition to buying cryptocurrencies, but this feature was postponed indefinitely due to legal issues, the BBFpro official said.

BBRpro is one of the largest bitcoin ATM providers in Russia, according to coinatmradar.com.

Fanis Zagitov, president of Malavita, another bitcoin ATM provider, said Malavita has not experienced such problems. The company, however, was not able to conduct activities in Kazan in September 2017 on account of claims from the prosecutor’s office. In December of 2017, Malavita conducted on-site camera checks in the Federal Tax Service bodies and continued to conduct activities in the city.

An official for Trovemat, another bitcoin ATM provider with units in Russia, said they were aware of the action against BBFpro. The official said actions can be caused by customer complaints or suspicions of financial violations. The legal status of bitcoin ATMs in Russia remains murky, according to input from Russian lawyers.

A partner at Taxology Mikhail Uspensky, a law firm, said cryptocurrencies are not regulated by special rules in Russia.

Stanislav Sokolovsky, a senior lawyer at the GMT Legal law firm, said he believes cryptocurrencies are outside the legal arena. He said it is not clear how to record the currency on the balance sheet of the party making the exchange.

He further noted that operations on “unregulated cryptocurrencies” risk being in violation of currency control rules, money laundering and terrorism financing.