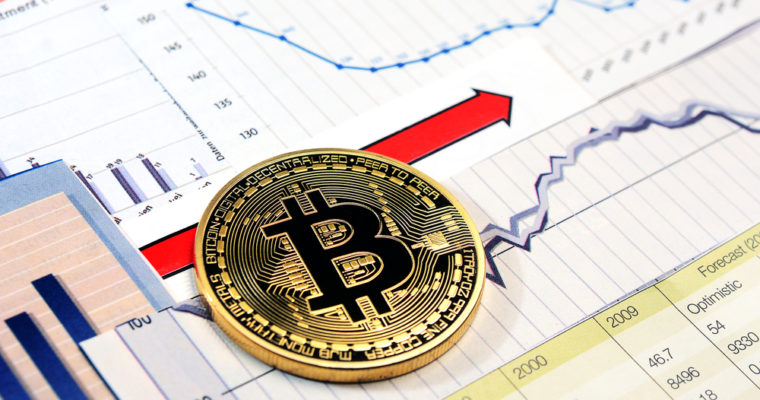 Over the past 24 hours, major cryptocurrencies like Ethereum, Ripple, Bitcoin Cash, EOS, and Litecoin have fallen by 1 to 4 percent while bitcoin price remained above $7,200.

The stability of Bitcoin in the $7,200 range despite the price drop of major digital assets in the global market allowed the weekly price chart of BTC to demonstrate a possibility of a break out in the short-term.

Meanwhile, tokens like WanChain, Digibyte, and Aion that experienced 10 to 30 percent increase in value against both Bitcoin and the US dollar throughout the past week, dropped by 10 to 12 percent on September 3.

Tokens Bleeding Out Once Again, But Bitcoin is Positive

Yesterday, on September 2, CCN reported that many traders were negative towards the short-term trend of Bitcoin, citing lack of momentum in the movement of the dominant cryptocurrency.

“Currently, BTC is showing decent movement in the $7,200 region. Some investors have suggested that for the cryptocurrency market to experience any major change in trend in the short-term, BTC will either have to drop below the $7,000 mark or break out of $7,500,” CCN’s report read.

Consequently, as bitcoin price struggled to initiate any major movement on the upside, tokens bled out, recording relatively large losses against BTC. On September 3, tokens continued to lose out against major digital assets.

However, in the next few days, the trend of tokens may reverse all due to the newly established momentum in the price of Bitcoin. Throughout the past 12 hours, the weekly moving average convergence divergence (MACD) of BTC demonstrated a reverse in trend for the first time in two months.

If Bitcoin begins to initiate major movements on the upside, tokens will naturally follow. If BTC tests the $8,000 resistance level in the upcoming week, then tokens will highly likely see large gains against major cryptocurrencies.

It is early to confirm a major mid-term rally, as it can only be verified after BTC successfully breaks out of $7,500 with strong volume and momentum. But, the sentiment around Bitcoin and its short-term trend has changed significantly within a short period of time.

Crucially, despite shorts on Bitfinex and BitMEX reaching record highs on September 2, the price of Bitcoin has not been affected by it at all. Under a normal circumstance, an abrupt build up of short positions at a capacity shown yesterday on Bitfinex would have triggered a domino effect across major exchanges.

If Bitcoin breaks out of $7,500 in the short-term, then all the short contracts might get liquidated, pushing the price of BTC further up.