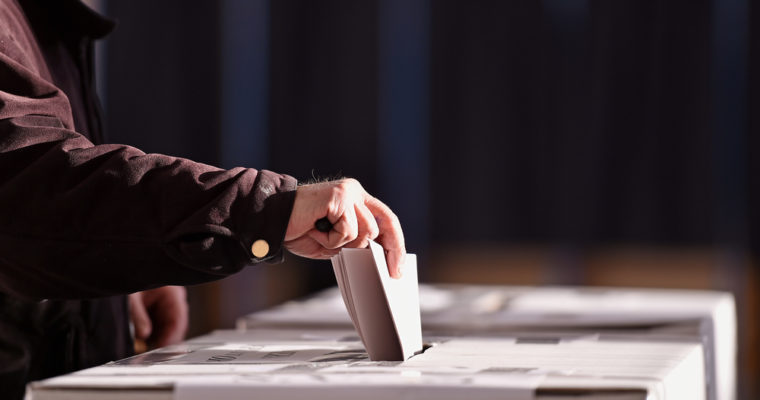 The government of the Japanese city of Tsukuba has introduced an online voting system, powered by blockchain, to enable residents to vote for social development programs.

The first-of-its-kind digital vote in Japan, Tsukuba will use Japan’s “My Number” system – a 12-digit social security identifier afforded to all Japanese residents – to verify voters’ credentials before securing the vote from being falsified or accessed through decentralized blockchain technology, the Japan Times reports.

Specifically, the voting system has been put to use for the city’s residents voting for proposals on local social development programs.

Voters were asked to place their My Number card on a card reader before casting their vote while selecting the program of their choice. The vote was then recorded on a decentralized ledger whilst making it immune from tampering, according to the report.

After casting a vote via the system, Tsukuba Mayor Tatsuo Igarashi was quoted as stating:

“I had thought it would involve more complicated procedures but I found that it’s minimal and easy.”

However, the digital vote wasn’t a complete success as several voters forgot their passwords, reportedly, leaving them unable to cast a vote. The voting system presumably required an additional layer of security in the form of passwords to verify the person present at the ballot, beyond merely scanning his/her social security card.

Tsukuba city, known for its technology-forward agenda and a center of scientific research in Japan, join a growing list of governments turning to blockchain technology to power and secure voting solutions.

In June, residents in the city of Zug in Switzerland used the city’s eID system to vote via their smartphones on blockchain platform. Last month, an official from Ukraine’s Central Election Commission confirmed a trial vote on an NEM blockchain.

With a marked effort to fight voter fraud and even intimidation in the country, Kenya’s electoral body announced its plan to use blockchain technology for a real-time ballot to ensure voter integrity less than a fortnight ago.