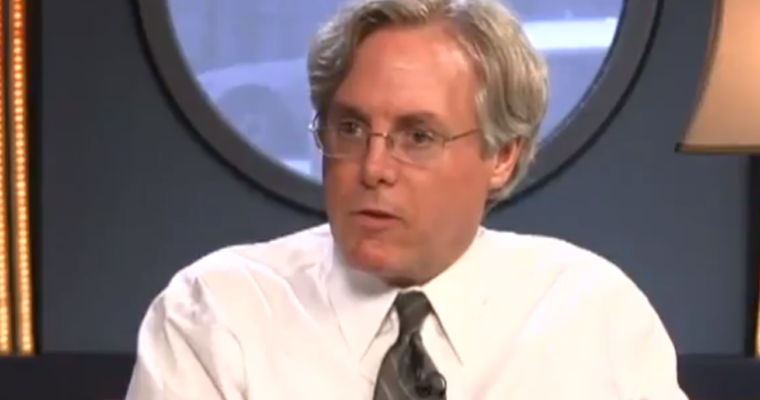 Bitcoin believers and enthusiasts beware, you could be unwitting members of a cult if Bill Harris is to be believed.

“The cult of bitcoin make many claims — that it’s instant, free, scalable, efficient, secure, globally accepted and useful — it is none of those things,” said Harris.

According to the founder of digital wealth management firm, Personal Capital Corporation, there already exists digital currencies which are functioning better than bitcoin and other cryptocurrencies.

Additionally, Harris predicted doom and gloom for bitcoin saying that the price of the flagship cryptocurrency will go ‘a whole lot closer to zero than a lot because there is just no value there’.

Prodded further, Harris agreed that the problems that bitcoin sought to solve still exist especially with regards to making cross-border money transfers as this is currently slow and expensive. Per Harris, however, the solution isn’t cryptocurrencies but faster networks.

With regards to the volatility that the largest cryptocurrency by market capitalization is associated with, Harris pointed out that this fact alone makes it unviable as a payment mechanism and ‘ridiculous as a store of value’.

Doesn’t Expect History to Repeat Itself

In reference to the comparisons about the current state of cryptocurrencies and the early days of the internet when the stocks of some tech firms such as Amazon fell drastically following bearish sentiment over their future only to recover and far exceed their valuations then, Harris warned against expecting a repeat with regards to crypto.

Though he has gone a step further this time and hurled the worst possible insult for a champion of decentralization like bitcoin by calling it a cult, Harris has always been skeptical of the pioneering cryptocurrency. As previously reported by CCN, the former PayPal head honcho branded bitcoin the greatest scam in history in an opinion piece published in a tech publication just four months ago.

At the time, Harris said bitcoin was a never-seen-before ‘colossal pump-and-dump scheme’. Harris’ views on bitcoin, however, stand in sharp contrast to those of other PayPal alumni such as billionaire investor Peter Thiel who sees cryptocurrencies as possessing ‘great potential’.