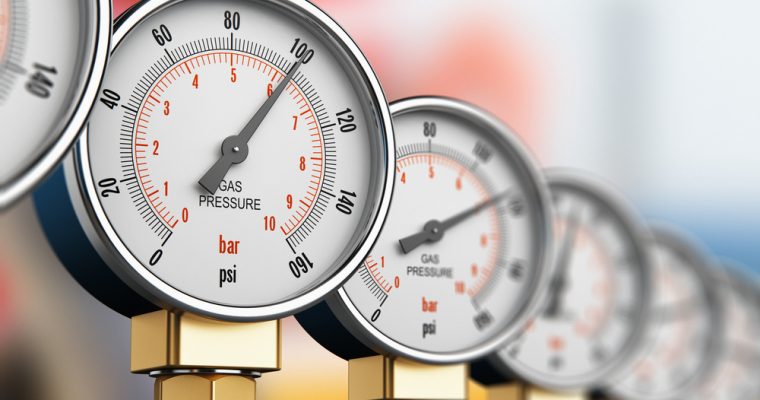 Over the weekend, Bitcoin Cash conducted a stress test designed to prove to merchants and businesses worldwide that its mainnet is capable of scaling on chain and handling huge transaction volumes currently.

The principal takeaway from the results of the test was that increased transaction volumes did not lead to a fee surge, and in fact transaction fees declined slightly.

Starting on September 1, 2018, the Bitcoin Cash encouraged thousands of users to deliberately carry out multiple activities including sending BCH and using BCH Decentralized Applications (DApps), so as to raise the number of ongoing transactions into seven figures.

The Biggest Community Driven Stress Test Of Any Blockchain

Bitcoin Cash experienced over 2.1 million transactions on September 1 as shown in the data below from BitInfoCharts.

As a result of the increased network activity, microtransactions on the BCH blockchain went up as high as 14,300 per block going by data from Coin Dance.

To put that in perspective, Bitcoin microtransactions usually average below 1,500 per block.

In the course of the stress test, Bitcoin Cash achieved the highest amount of crypto market activity, making up 34.6 percent of all crypto activity over the past 24 hours, based on data from BitInfoCharts.

At the peak of the stress test, Bitcoin Cash took up a massive 63 percent of all crypto market activity according to BitInfoCharts.

Following the successful completion of the stress test, the BCH price has experienced a mild boost, going up from Saturday’s opening price of $543.96 to as high as $653.69 on September 2 according to data from CoinMarketCap.

The stress test comes a few weeks ahead of a contentious hard fork upgrade championed by Bitcoin ABC, which has met stiff opposition from nChain and CoinGeek amongst others.