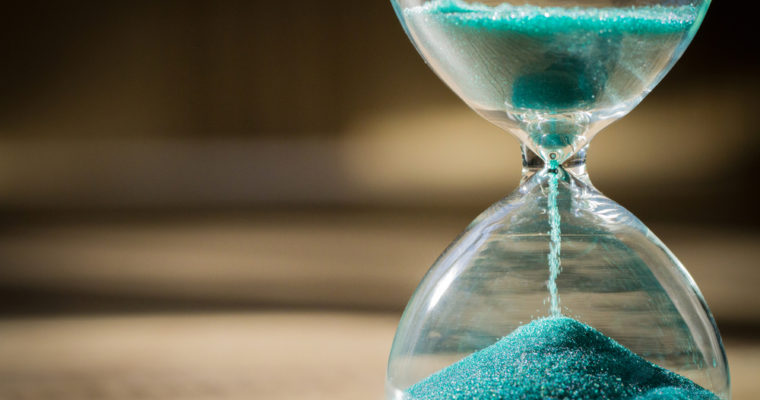 Filecoin, a decentralized storage network that turns cloud storage into an algorithmic market monetized through cryptocurrency, has announced that it will go public within the coming months.

This announcement is contained in a blog post by the company, in which it stated that, having passed the critical period when it needed to have the codebase private, the project is now quickly reaching a point where the implementation would benefit more from being public.

In a successful ICO that ran through August and September 2017, Filecoin raised an outstanding $257 million dollars and has since been involved in developing the project whose market will run on a blockchain with a native cryptocurrency (also called “Filecoin”), which miners earn by providing storage to clients.

As contained in the project’s whitepaper, clients on the platform will spend Filecoin tokens to store or distribute data. The miners in this case, who engage in active storage consequently earn rewards. Just like in Bitcoin mining, this is also a competitive process, but in this case mining power is proportional to active storage which directly provides the required services for clients.

Codebase will be open to the public

The intention of making the codebase public, as contained in the above mentioned blog post, is to enable members of the public participate in the project. It noted that it will avail everybody who is interested to join up and learn about Filecoin, and also open up the opportunity for independent coders to help build parts of the project and also start building on top of it.

Also published in the announcement are demos of the go-filecoin that reveal some of the basic blockchain operations. This serves as a practical revelation of the amount of work going up in the background, as the company attempts to let its community and the general public into what it has been about in the past couple of months.

Keeping up with promises

Such procedures as being demonstrated by Filecoin falls into normal expectations from projects that have completed their ICOs, especially during the ICO boom era of 2017.

Although several complaints abound within the cryptocurrency market as several startups are finding it difficult to meet up with their initial promises as a result of the bearish market trend of 2018, many other projects have, however, continued with their plans.

While many investors panic and others decry their dwindling revenues, positives such as active project execution models raise hope for the future, especially for those who keep to their timeline. Nevertheless, beyond token speculation and investor’s expectations, a most important factor is the innovation being ushered in by blockchain implementation.

With the crucial need for a secure and efficient data storage system, blockchain provides the avenue to build a decentralized network where data owners can comfortably achieve their goals in an incentivized ecosystem.