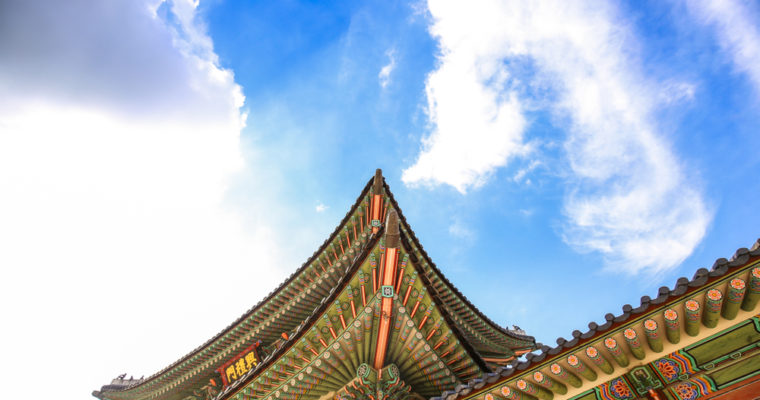 The South Korean province of Gyeongsangbuk has become the unlikely location for the latest government-sanctioned crypto experiment, with the news that it plans to set up its own cryptocurrency.

The move is emblematic of South Korea’s marked shift in regulatory position on cryptocurrency, from reportedly considering a China-style ban on crypto trading barely nine months ago.

As reported in Joongang Daily, the new cryptocurrency, called Gyeongbuk Coin is intended to replace gift cards at merchants all over the province, which includes South Korea’s fourth-largest city Daegu. The existing local payment system will be replaced in favour of the new coin, which will be available for purchase through an exchange.

The province intends to issue 100 billion won (roughly $100 million) worth of Gyeongbuk Coin every year, which exactly matches that of the previous provincial payment system known as ‘Hometown Love Gift Cards’.

The plan is for a team of developers and benchmarkers to create an exchange for residents of Gyeongbuk-do and surrounding areas to purchase the new coin with their won. Local business people will then begin to accept Gyeongbuk Coin in exchange for goods and services.

Giving his thoughts on the new cryptocurrency, Sunghyun Chung, head of the science and technology policy department of Gyeongsangbuk-do, said:

“There are still many problems to be solved by notifying merchants of the way they use coins, creating separate programs, and issuing coins. Cryptocurrencies, however, are a core technology to be accepted.”

The Example of Zug

Zug is sometimes referred to as the home of the blockchain startup, hosting about 170 such startups including the Ethereum Foundation in a low tax, highly deregulated environment geared to encourage crypto innovation at a level most other cities can only dream of at present.

Residents can pay public service fees in Zug using crypto, and they also have access to digital ID cards  secured using blockchain technology. Even school library loans are handled on a block-chain in Europe’s crypto capital.

Giving an example of innovations worthy of borrowing from Zug, a member of Gyeongsangbuk’s benchmarking team said:

“I think we can utilize the information we borrowed from Zug City to make blockchain-based Gyeongbuk provincial government ID cards for 5,000 employees.”

In pursuance of the new framework, blockchain startup Orbs has signed an agreement with Gyeongsangbuk-do to provide support for their local cryptocurrency project.