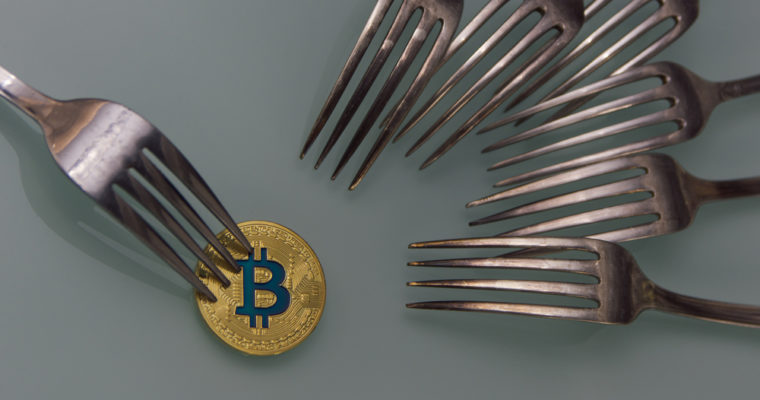 Despite multiple attempts at breaking the standoff through a compromise, the war over “Satoshi’s original ‘original vision’” continues to intensify within the Bitcoin Cash technical community, as the fourth-largest cryptocurrency hurtles toward a potential blockchain split in November.

The latest move in this $9 billion chess game comes from Craig Wright’s nChain, who on Thursday released the alpha version of Bitcoin SV (short for “Satoshi Vision”), the firm’s recently-announced full node Bitcoin Cash implementation. Concurrently, the company announced the creation of SV Pool, a BCH mining pool “in line with the original Satoshi Vision,” which will begin onboarding miners in September.

By following through on its threat to release a competing Bitcoin Cash client, nChain — with the backing of CoinGeek, the largest BCH mining pool — took a shot across the bow at Bitcoin ABC, whose full node implementation is the most popular among BCH miners.

The two camps have different visions for the technical future of Bitcoin Cash, as well as how best to fulfill the spirit of the Bitcoin whitepaper. Barring an unforeseen compromise, Bitcoin Cash could split into multiple versions when the network undergoes a planned hard fork in November. (For more on the debate between nChain and Bitcoin ABC, check out our previous coverage here, here, and here.)

The first Bitcoin SV nodes have begun to come online, with eight listening nodes connected to the BCH network as of Friday morning. SV has a long way to go if it wants to supplant ABC, however, as there are currently 1,444 nodes running Bitcoin ABC software, equivalent to more than 64 percent of the entire network.

Other Dev. Teams Call for Ceasefire

Meanwhile, multiple other development teams are attempting to broker a compromise before Bitcoin Cash, which itself was launched through a hard fork of Bitcoin last August, splinters into multiple competing blockchains.

Bitcoin Unlimited, the developer of the second most popular BCH full node client, said that it will include user-configurable support for all the upgrades advocated by ABC and nChain and encouraged miners to switch to BU to signal their support for a compromise.

On the opposite end of the spectrum, pseudonymous early Bitcoin adopter Cobra announced that he will launch a BCH client that adds no new features, except for replay protection, enabling users to continue using Bitcoin Cash as normal without fear of losing funds as a result of a blockchain split. Cobra, who is the co-owner of Bitcoin.org, claimed that he has privately secured support from at least 25 percent of the BCH hashrate, as well as one major cryptocurrency exchange.