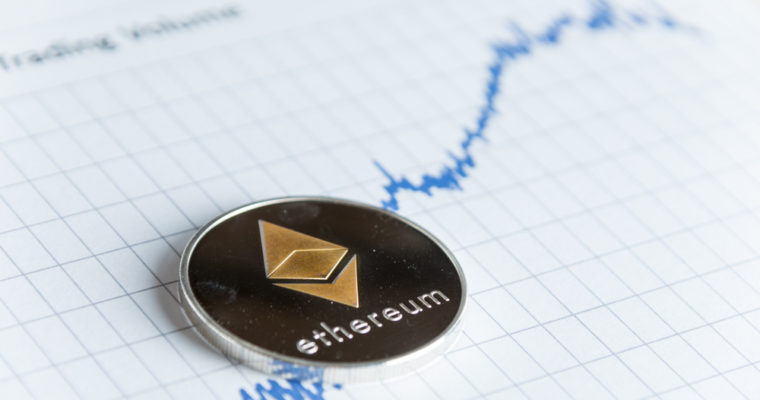 CBOE, the Chicago exchange that pioneered the listing of bitcoin futures in the U.S., has quietly begun telling market makers that it is close to launching a new cryptocurrency product: ethereum futures.

Citing an unnamed source with knowledge of the situation, Business Insider reports that CBOE wants to become the first U.S. exchange to list an ethereum futures product, which would transform ether into more of a two-sided market by allowing professional traders to go both long and short on the second-largest cryptocurrency.

Those futures, the person said, could launch before the end of the year and would source their pricing data from Gemini, the New York-based cryptocurrency exchange founded by Cameron and Tyler Winklevoss. Gemini currently supplies pricing data for CBOE’s bitcoin futures, which first launched last December.

The report further states that CBOE wants to receive further regulatory clarity from the Commodity Futures Trading Commission (CFTC), which oversees the trading of futures and other derivatives products. The agency, run by J. Christopher “Cryptodad” Giancarlo, has garnered a reputation for being quite accommodating to the burgeoning cryptocurrency asset class, though it also vowed to ramp up its scrutiny of cryptocurrency derivatives products in response to criticism for its handling of bitcoin futures.

CBOE’s case will likely be bolstered by the announcement earlier this year that the Securities and Exchange Commission (SEC) does not believe ether is a security, despite the fact that the project was initially funded through an initial coin offering-style token sale. Bitcoin is the only other cryptocurrency that the SEC has explicitly said is not a security.

CBOE’s rush to list the first ethereum futures is not surprising. Executives including CBOE President Chris Concannon had, even in the days after listing bitcoin futures, expressed their desire to launch an entire suite of cryptocurrency products, and listing ethereum futures is the natural next step in accomplishing this goal.

The creation of ethereum futures will doubtless help legitimize ether as a financial instrument. However, particularly in the short-term, they could also be a double-edged sword since they will make it much easier to short the ethereum price. As CCN reported, many analysts including researchers at the U.S. Federal Reserve attributed the start of the cryptocurrency market decline to heavy shorting in bitcoin futures markets.