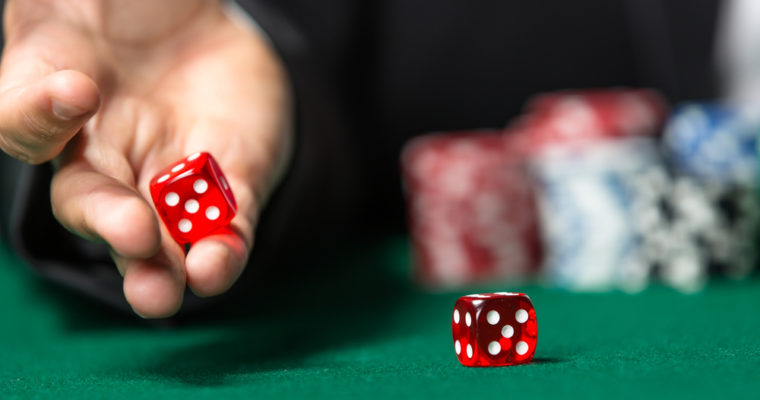 Created by Google, Microsoft, and Intel engineers, Dfinity Foundation is set to be the crypto sector’s biggest private token sale of 2018 valued at $2 billion. Andreessen Horowitz (A16Z) made its largest investment in the crypto sector to date through its two-month old cryptocurrency fund.

A16Z was amongst five investment firms including the $1 billion crypto fund Polychain Capital to lead the $102 million private sale of Dfinity tokens to accredited investors.

As prominent investors and entrepreneurs in the crypto sector including ShapeShift CEO Erik Voorhees previously said, the worst part of the bear market has come to an end and the market has initiated a gradual recovery from its low price range.

However, the price of Bitcoin and Ether remain over 60 percent down from their all-time highs and based on the sheer size of the drop most major cryptocurrencies experienced, technically, the cryptocurrency market is still in a bear trend.

In the past eight months, the market has consistently portrayed the correlation between tokens and Bitcoin, specifically the tendency of tokens to fall by larger margins on the downside during the downturn of the dominant cryptocurrency.

But, as a venture capital firm participating in the token sale, A16Z is involved in the Dfinity Foundation as an early adopter, with various perks to eventually profit off of the projected performance of the Dfinity token in the long-term.

Interestingly, Dfinity Foundation has not hosted an ICO and does not plan to conduct a public token sale in the future due to regulatory uncertainty that may lead to legal issues for both the project and its early-stage investors.

In an interview with Bloomberg, Chris Dixon, a general partner at A16Z who is leading its cryptocurrency fund, said that the all-star engineering team of Dfinity appealed to VC investors.

Why are Large Investment Firms so Optimistic?

There are a lot of money to be spent by investors in Silicon Valley, especially in the tech space.

Anand Sanwal, the CEO of CB insights, stated that giant funds like Softbank’s $93 billion Vision Fund has made it difficult for investors to commit to minor funding rounds and as such, an increasing number of venture capital firms have started to allocate over a hundred million dollars by leading a mega-round for projects they believe will succeed.

“As soon as they feel like they have a winner, they will really put a lot of resources behind it,” said Sanwal.

Dfinity Foundation and its recent mega-round is a prime example of the combination of hype around cryptocurrencies and the rapidly growing trend of investing in technology companies. As the cryptocurrency sector continues to grow at an exponential rate, the space will see more mega-rounds initiated by venture capital firms.