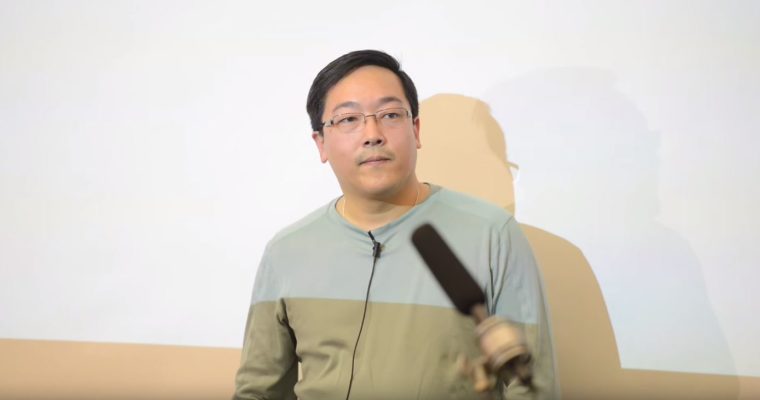 The cryptocurrency market has now been in a bear cycle for more than two-thirds of the past year, and, as August prepares to roll in September, predictions from past months that the bitcoin price would test its all-time high in 2018 appear less and less likely.

However, even after this prolonged decline, Litecoin creator Charlie Lee says that the flagship cryptocurrency is still a good buy.

Speaking with CNBC, Lee said that the dropoff in prices has created an excellent investment opportunity for long-term bulls who have cash-in-hand that they can afford to lose.

“It’s always good to buy on the way down to dollar-cost average your buy-in,” he said. “As long as you don’t spend money that you can’t afford to lose, I think that’s fine.

The former Google and Coinbase engineer cautioned against using borrowed funds to invest in bitcoin, a practice that became disturbingly common during last year’s fevered Q4 rally, noting that it’s incredibly difficult to predict short-term price movements and bear markets can in some cases endure for years.

“It’s hard to predict prices. I’ve been in this space for seven years now. I think sometimes it comes back within six months to a year, and sometimes it takes three or four years.”

“It’s all about speculation these days, but, in the future, the price will reflect the success of the currencies,” he said, adding that there has been quite a bit of adoption this year even as prices have waned.

However, when asked if he would be buying back into litecoin (he sold all his LTC back in December, citing a conflict of interest in having the ability to swap price movements with his public statements), Lee said no:

“I sold because of conflict of interest, so I’m not going to buy my litecoins back anytime soon — or at all.”